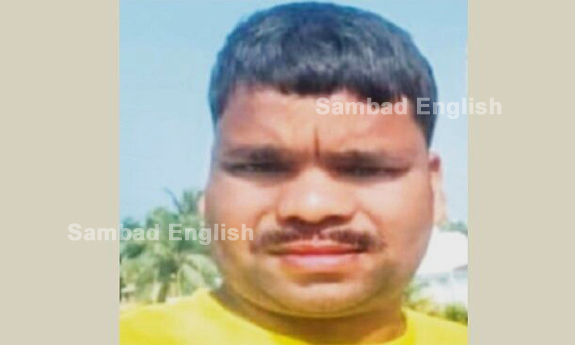 The accused were taken from jail custody amid tight security to District Judge Court in Bhadrak.

An official source said that the six were presented before the court and charges were framed as per all Sections as mentioned in the chargesheet and earlier filed by the anti-crime agency.

It is pertinent to mention, the victim cameraman Manas was previously kidnapped from Palaspur village of Chandbali of Bhadrak district and later taken by a car to Dayal Ashram in Bhubaneswar, where he was tortured and murdered. His body was then carried and thrown at a place in Nayagarh.

Initially, Chandbali police had registered a case (No-63/22) in this connection and launched a probe. However, the State government handed over investigation of the sensational murder case to the Crime Branch on March 23. During detailed probe, the key accused Sarmistha Rout was arrested.

Sarmistha owned a news channel named ‘Sampoorna’, which was located in the State Capital.

After detailed investigation of the kidnap and murder case, Crime Branch had submitted its chargesheet with the Judicial Magistrate First Class (JMFC) Court in Chandbali. The case was then shifted to the District Judge Court in Bhadrak and hearing was fixed for today for framing of the charges.