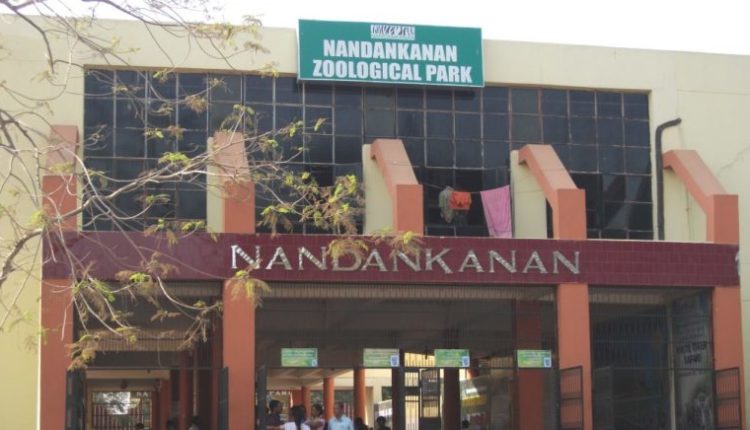 Bhubaneswar: A male leopard ‘Suraj’ died at the Nandankanan Zoological Park in Odisha capital at the age of 16 last night.

The leopard was undergoing treatment for blood protozoan infection Babesiosis for the last 1.5 month. The animal was responding with improvement in appetite and diarrhoea subsided. Yesterday afternoon, it suddenly became sick with respiratory distress possibly due to internal bleeding, zoo sources said.

The exact cause of death will be ascertained after autopsy today. It was rescued from Bhanjanagar in July, 2004 and brought to Nandankanan. After the death of ‘Suraj’, the zoo has 3 male and 2 female leopards.