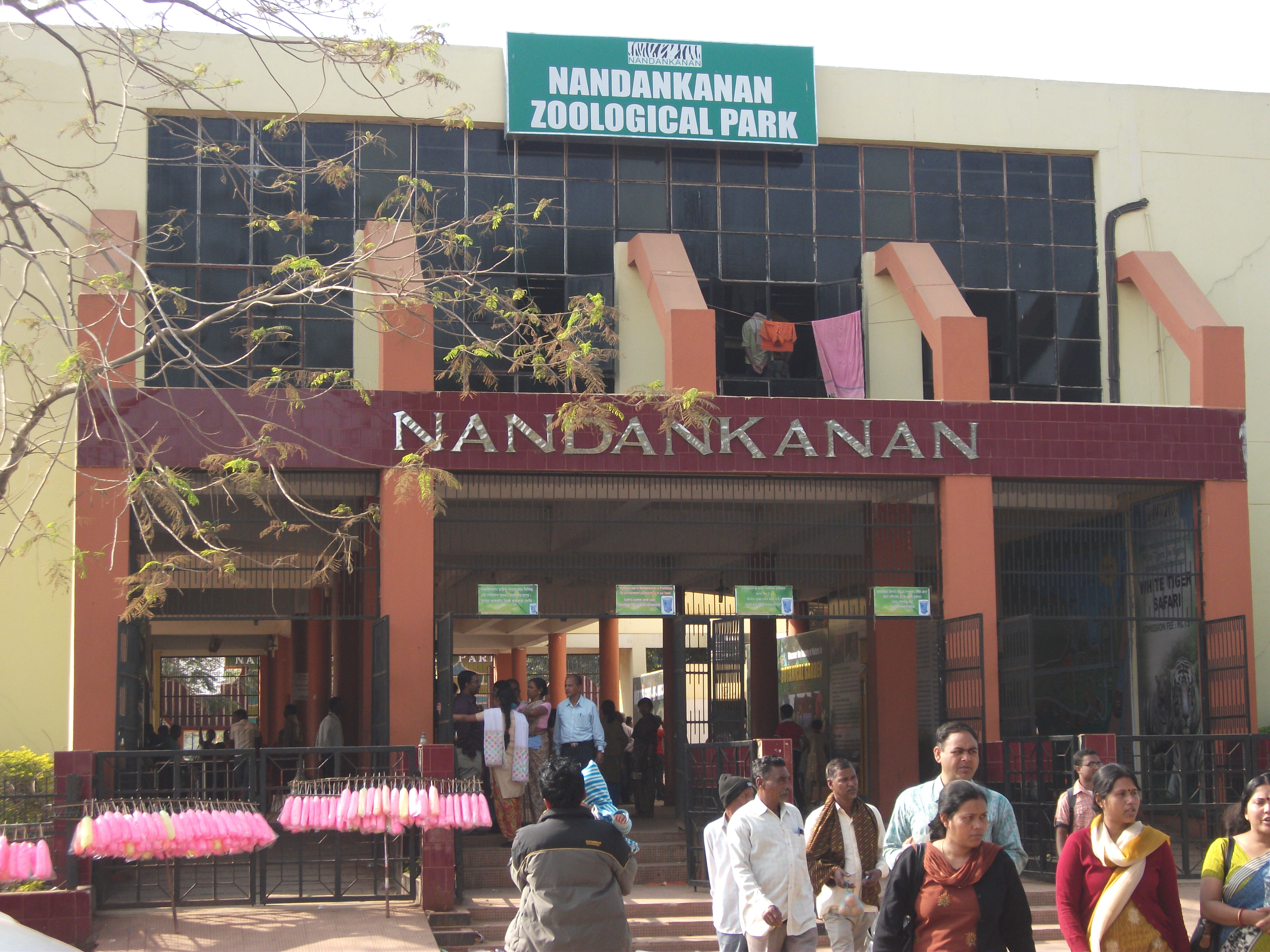 Bhubaneswar: Nandankanan Zoological Park on the outskirts of Odisha capital today witnessed yet another animal death as an eight-year-old male leopard died at the zoo.

The reason behind the death of the animal could be ascertained only after post-mortem by experts from the College of Veterinary Science, a release of the zoo said.

The condition of the leopard reportedly deteriorated yesterday following which it was shifted to an isolated enclosure for treatment. However, the animal was found dead early this morning at around 5 am.

The leopard was brought to the Nandankanan zoo in March, 2013 from Junagarh zoo in Gujarat. With the death of the animal, the number of leopards in the zoo has decreased to seven.

It may be recalled here that a male zebra had died at Nandankanan zoo on September 25 making it zebra-less.

Manjulata Panda – First blind woman who gets PhD in Odisha