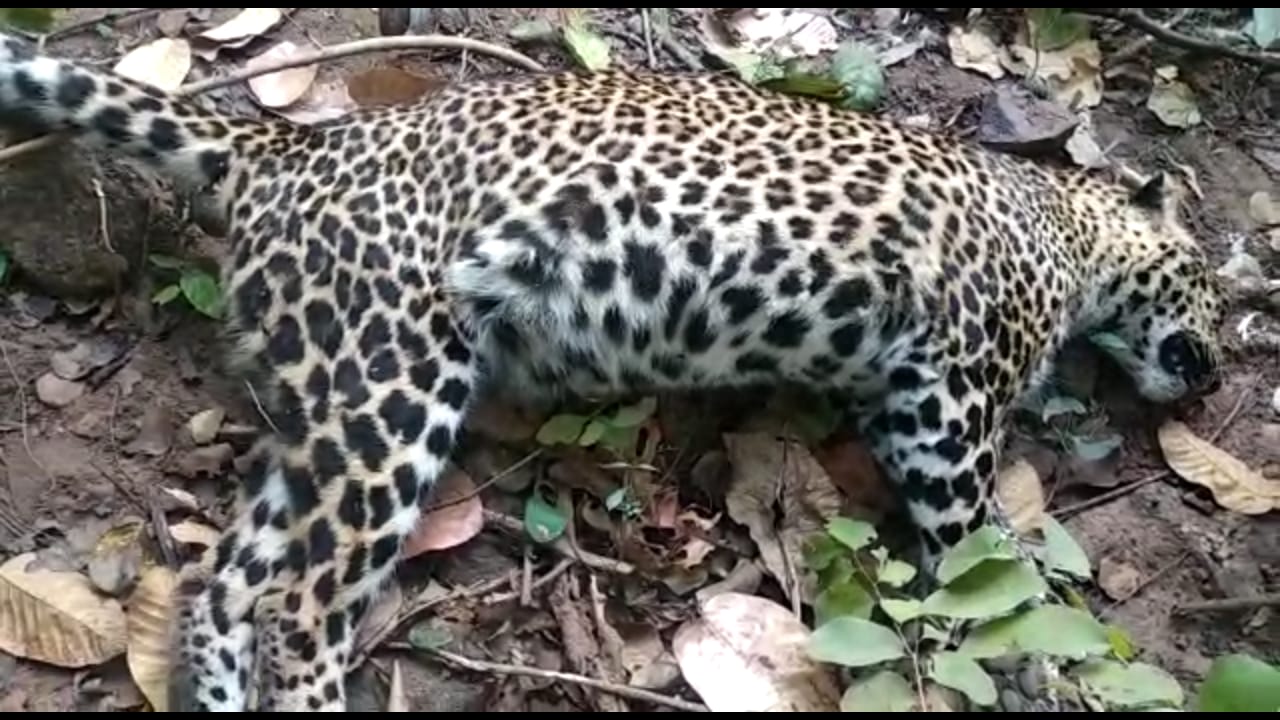 Angul: A decomposed carcass of a leopard was found today from Kanaloi forest reserve under Chhendipada range in Odisha’s Angul district.

According to the Forest Department officials, the big cat might have died a few days ago.

The Forests watchers stumbled across the decomposed carcass lying in the forest range soon after the locals informed them about the incident.

The exact cause of the death is yet to be ascertained. The postmortem report is awaited.

Meanwhile, the Forest officials have started investigation into the death of the big cat.

Earlier in the week, a leopard was found dead on the premises of an ordnance factory at Badamal in Titlagarh area of Odisha’s Balangir district.