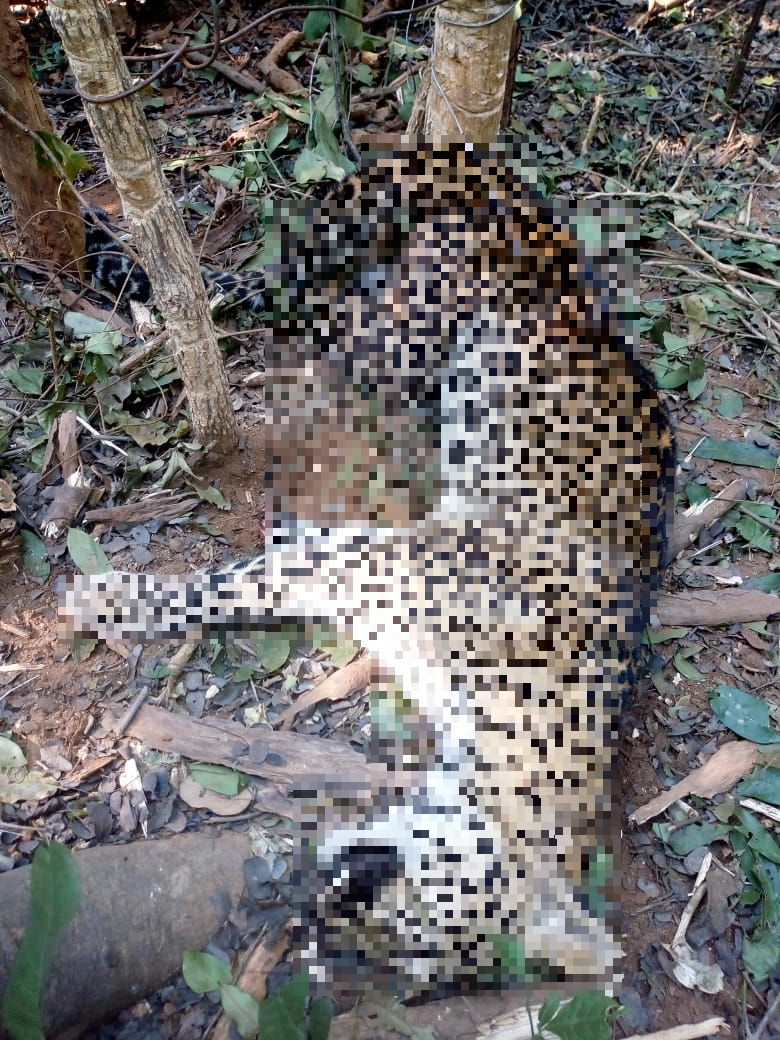 Balangir: A leopard was found dead on the premises of an ordnance factory at Badamal in Titlagarh area of Odisha’s Balangir district today.

Though the exact reason behind the death of the animal is yet to be ascertained, it is suspected the leopard got caught in a trap laid for boar hunting and died two days ago.

Odisha Govt asks colleges to allow Plus 3 admission without…

Forest officials have started investigation into the death of the big cat.

It may be recalled here that, a leopard was seen roaming freely on a road in the locality during night recently, a video of which went viral on social media.