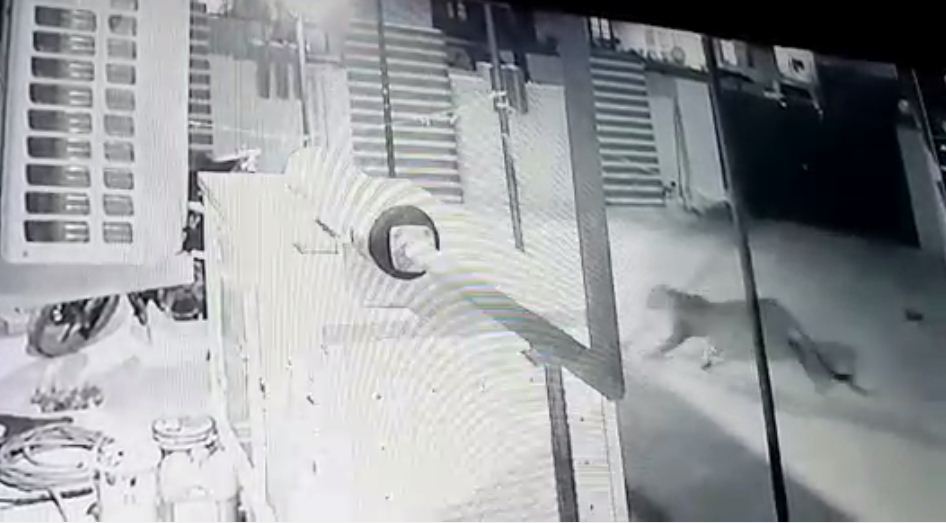 Bhubaneswar: Movement of a leopard in the Odisha capital has left the denizens panicked.

The big cat was sighted in Palaspalli area of the city last night at around 11 pm.

Following the incident, a team of forest officials were rushed to the area to capture the animal.

“We have dispatched a team to Palaspalli after movement of a leopard was reported. If the leopard is spotted, I would urge the locals not to disturb the animal,” said Ashok Mishra, City DFO.

Last night, locals were taken aback after seeing a leopard passing through the lanes in the area.

“I saw a leopard in the street and could not believe my eyes. The leopard was roaming freely heightening our fear,” a local resident said.

Worth mentioning, the place where the leopard was spotted is adjacent to the Biju Patnaik International Airport (BPIA) and hardly few metres away from Odisha Chief Minister Naveen Patnaik’s residence.

CCTV footage corroborated the claims of the locals.

Environmentalists speculate that the animal might have escaped from the Chandaka forest range on the outskirts of the city.