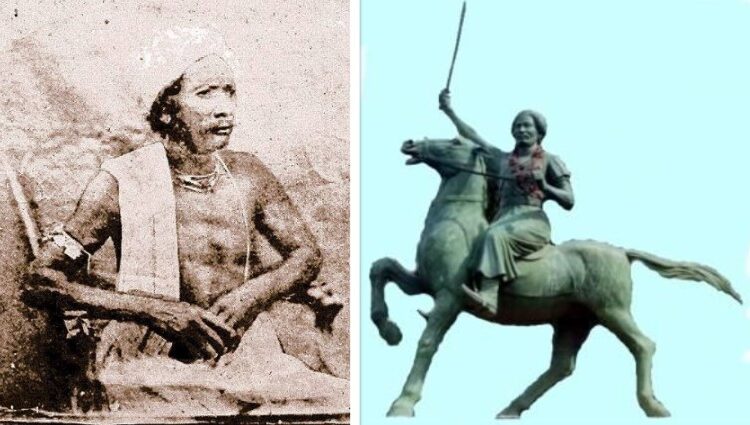 Veer Surendra Sai– a name Odisha utters with immense pride and respect. Even though Surendra Sai had led a valiant struggle against the British, unfortunately, his heroism has remained unknown and unsung to most Indians.

On January 23,1809, the ‘Veer’ was born in Khinda village, around 21 km from Sambalpur. He was a direct descendant of King Madhukar Sai, the fourth king of the Chauhan dynasty, but the British refused this right to him after the king’s demise. That is when began the ‘resistance’ movement in Odisha and Surendra Sai’s journey of becoming a hero for all of us.