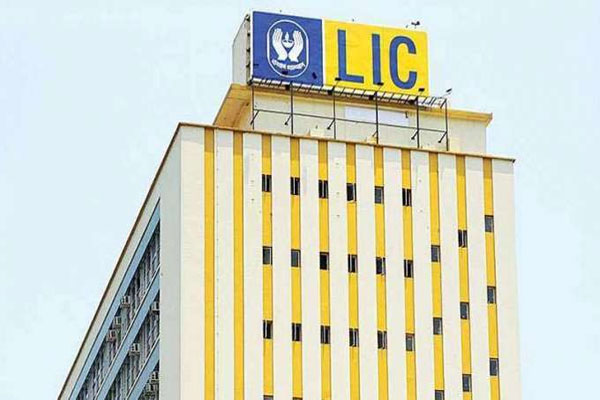 The listing of LIC is poised to be India’s biggest IPO to date, with the government looking to raise up to Rs 1 lakh crore by selling shares. That would beat the Rs 18,300 crore that payments company Paytm raised in November by roughly five times.

On Neelachal Ispat Nigam Limited, Pandey said the sale is going to be closed in a matter of days. In December last year, the government received financial bids for strategic bids for the Odisha-based company that produces iron and steel.

The government is counting on the sale of shares in LIC, which has the lion’s share of the life insurance market in India, to fill the fiscal deficit this year.