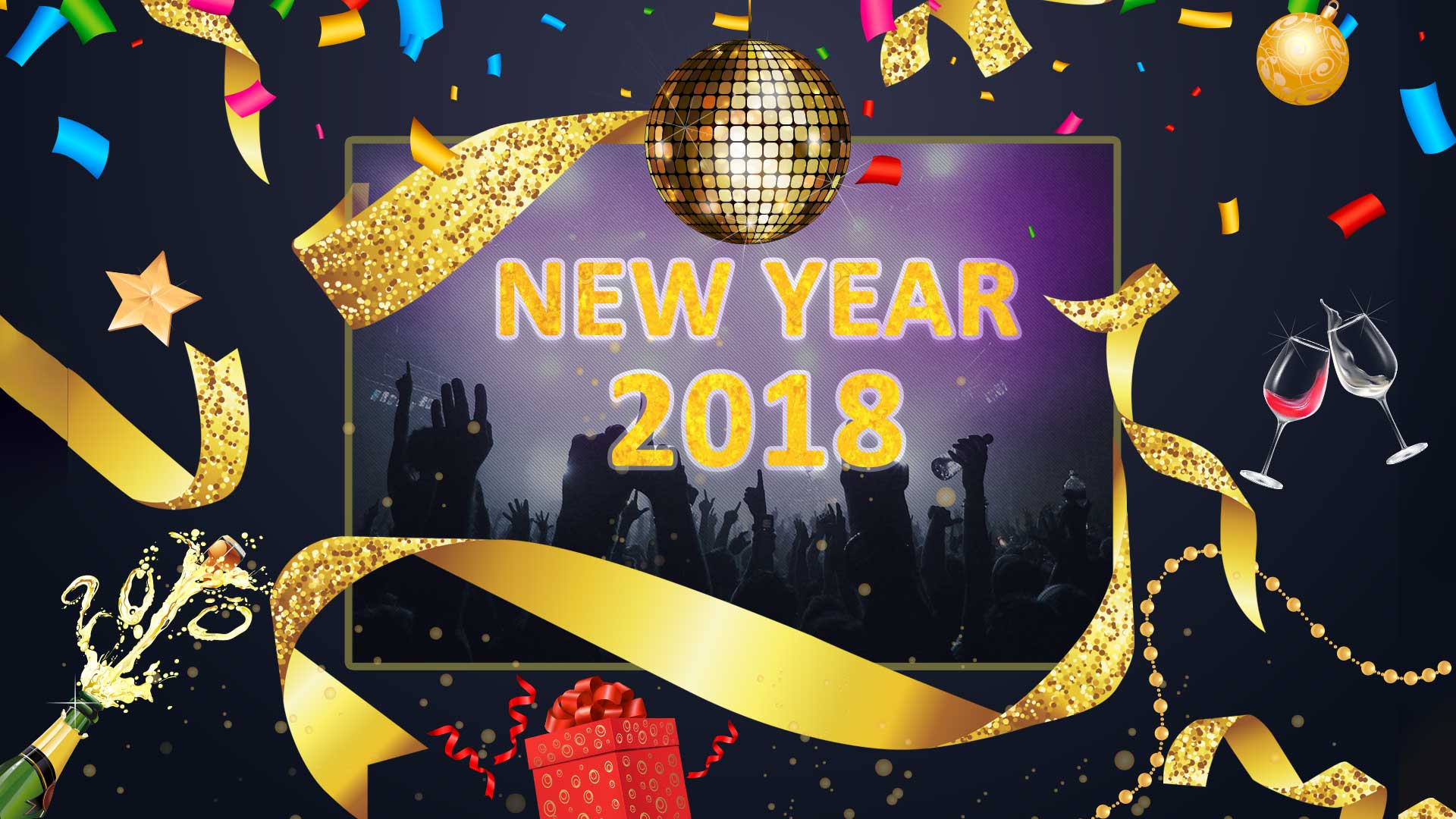 Bhubaneswar: Hotels in Odisha’s twin city Cuttack and Bhubaneswar, planning to host any event for New Year celebrations will be mandatorily required to obtain licence from the Commissionerate police.

“DCP offices have issued instructions to hotels to apply for licence to hold any event/function for celebrating New Year. Hotels have to obtain licence from respective DCPs of Cuttack and Bhubaneswar,” informed Twin City Commissioner of Police Y B Khurania briefing reporters here today.

The Commissionerate Police has barred hotels from the earlier practice of holding events managed/organized through third parties.

“This time we have strictly prohibited hotels from outsourcing or holding of events/functions through third parties. Licence will not be issued to any third party. Licences will be issued in the name of the management of the concerned hotel,” Khurania added.

The Commissioner of Police told that elaborate security arrangements have been made for maintaining law and order in the twin city during New Year celebrations.

“Extensive police arrangements have been made in the twin city for the New Year,” Khurania said.