Second such incident in a week 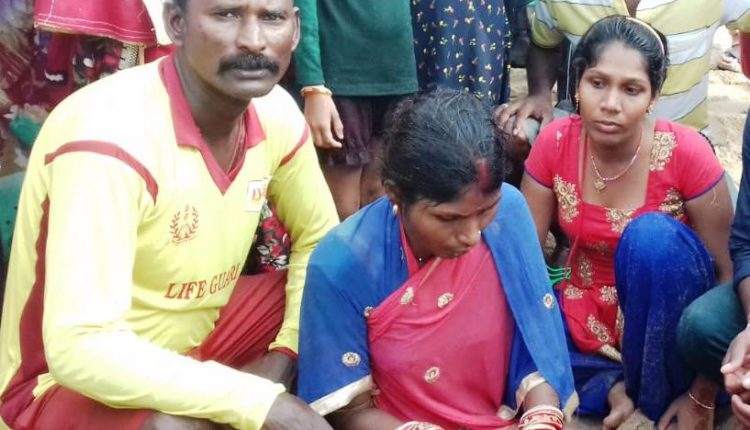 Puri: A drowning woman tourist was rescued by a lifeguard in sea near Swarga Dwar in Odisha’s pilgrim town Puri today.

The woman was identified as Nilabati Sahoo, a resident of Tihidi area in Bhadrak district.

According to reports, Nilabati along with her family had been to the sea beach in Puri to take bath in the morning. She was swept away upto 100 metre by the massive sea current.

Acting quickly, a lifeguard present at the site jumped into the sea and managed to rescue the woman with a tube. Following primary treatment, her health condition is stated to be normal.

This is the second such incident in Puri sea this week where the lifeguards appeared like saviours for the tourists. On October 7, a youth was rescued from meeting watery grave in the seawater. The incident had been captured on camera.