Lifers to dispense fuel at petrol bunks in Odisha 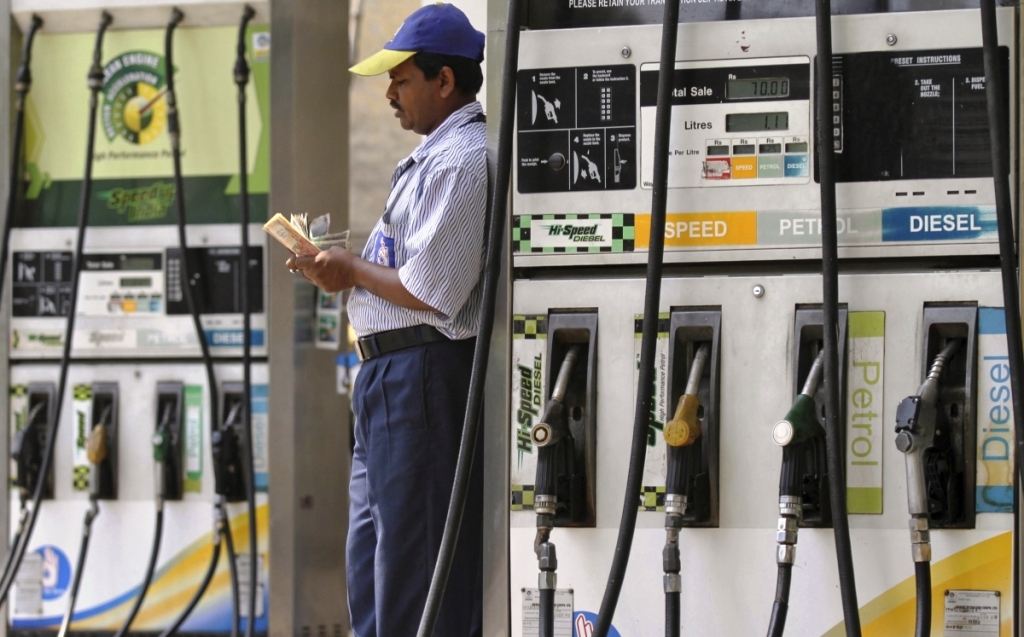 Bhubaneswar: Buoyed by the success stories of Telangana and Andhra Pradesh governments, Odisha Prisons Department is planning to open petrol bunks on its lands and employ jail inmates, serving life imprisonment, who have shown “good behaviour”.

State Prisons Directorate has recently sent a proposal in this regard to the State government seeking approval, sources said.

As per the plan, the Directorate has proposed to open fuel stations near Jamujhari open air jail on Bhubaneswar outskirts and in Cuttack, Berhampur and Sambalpur districts on pilot basis.

This is part of the reform and correctional measures for jail inmates.

Under the scheme, the petrol pumps will run in two shifts with engaging nearly 15 prisoners in each shift. To manage the affairs, the Department plans appoint two jail staff as Supervisor and Attendant.

The sources added that the profit earned from these petrol bunks would be deposited in the jail welfare fund as well as utilised as incentives for the prisoners.

As of now, 89 jails function across Odisha with the capacity to accommodate 18,012 inmates. Currently, total 15,789 inmates, including 3594 convicts are lodged in various jails across the State.

GST Council slashes rates on 29 items to zero per cent