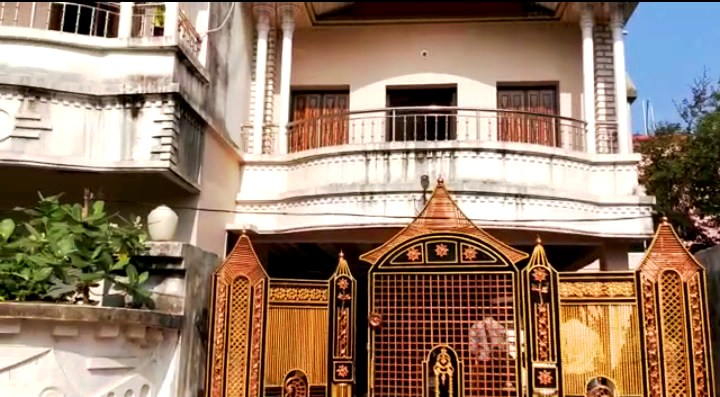 Baripada: Vigilance sleuths today raided the office and houses of an engineer of Baripada Minor Irrigation Division of Mayurbhanj district on charges of acquisition and possession of disproportionate property.

As per sources, separate Vigilance teams searched his office and residence at Baripada, his ancestral house at Udala, in-law’s house at Chandanpur village in Bangiriposi and a flat in Bhubaneswar.

However, the exact amount of disproportionate assets possessed by the engineer will be ascertained after completion of the search drives, said an official.