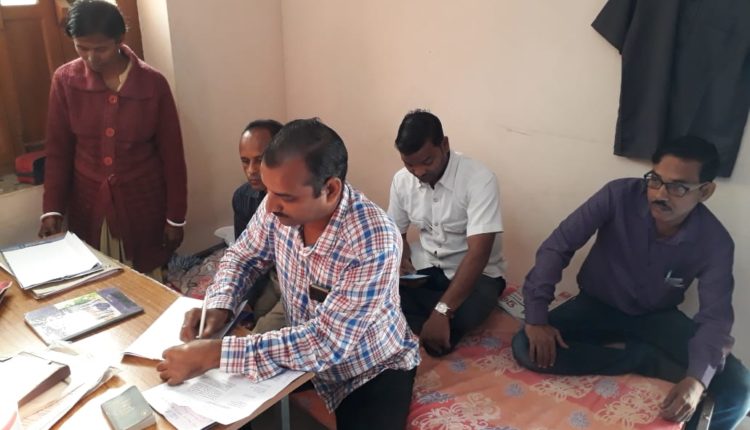 Bargarh: An engineer fell under Vigilance net for allegedly amassing wealth disproportionate to his known source of income.

The officials of the anti-corruption wing also conducted raid at his ancestral house in Jajpur on charges of possessing disproportionate assets.

The office of Lift Irrigation department in Bargarh was also raided in this connection.

However, the accused is said to be not present in Bargarh.

Reports said that Rout is serving at the department in Bargarh in past two years.