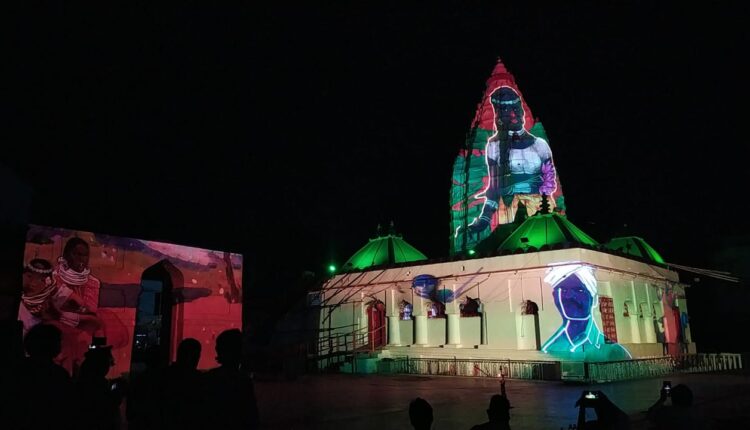 During the 37-minute Light and Sound Show at Samaleswari Temple visitors will witness the glorious history of the 16th century shrine and Sambalpur through an impressive display. On basis of the research data of faulty members of Sambalpur University’s History Department, the show has been prepared. 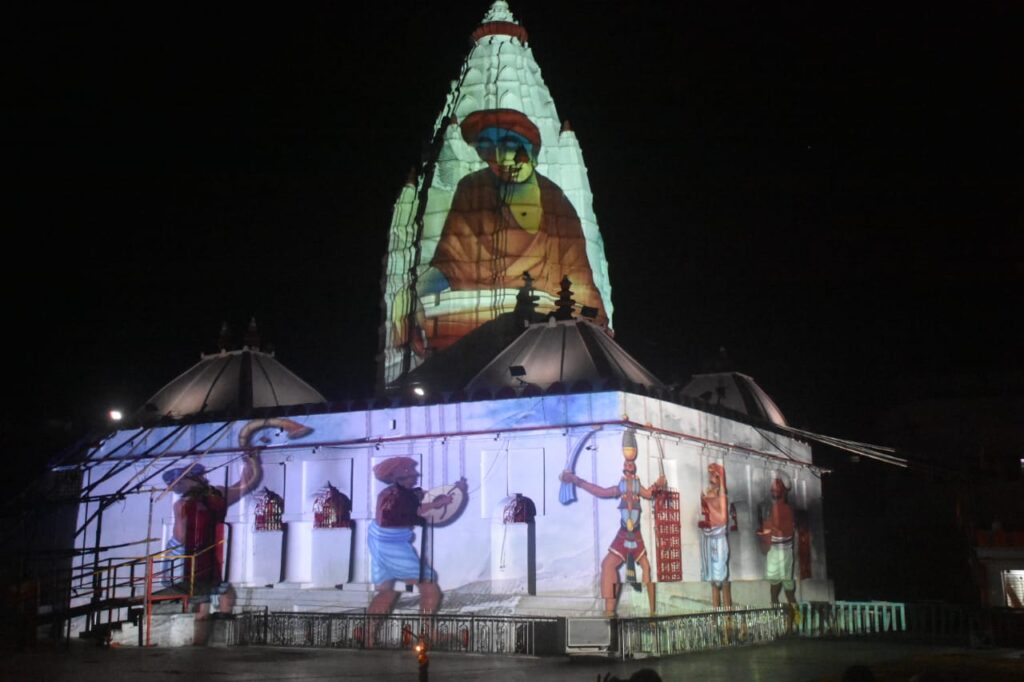 Padma Shri Haladhar Nag’s poetry and Pankaj Jal’s music keep the attention of viewers intact during the Light and Sound Show at Samaleswari Temple. The project was set up at the cost of Rs 7 crore.

Wishing the people of the State on occasion of ‘Nuakhai’ Patnaik said the light and sound show will make visitors informed about the glorious past of Sambalpur as well as Odisha. 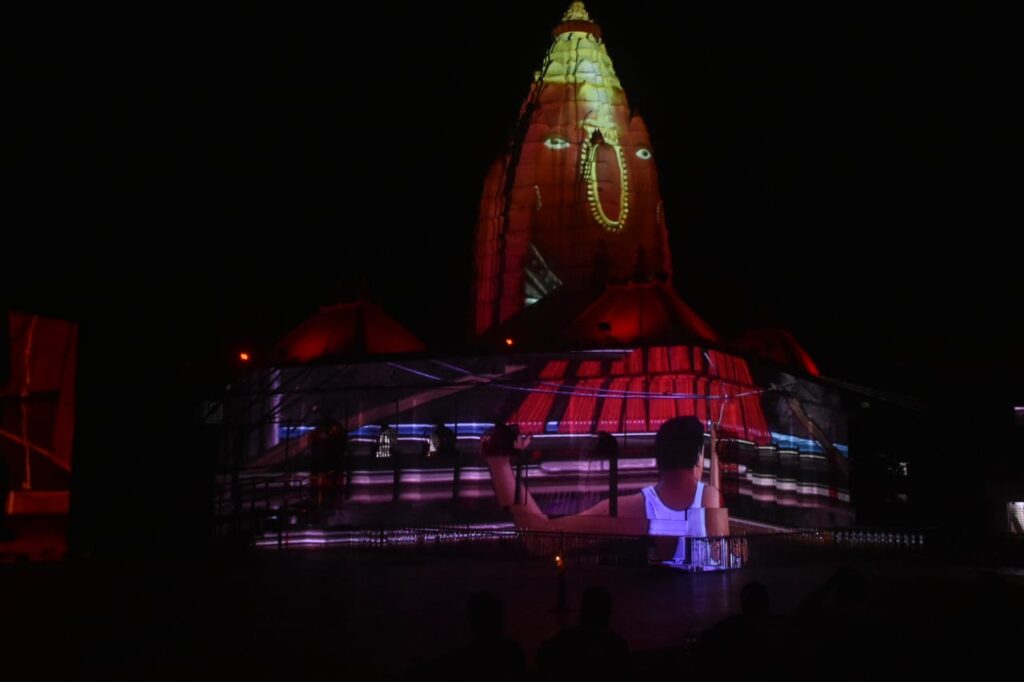 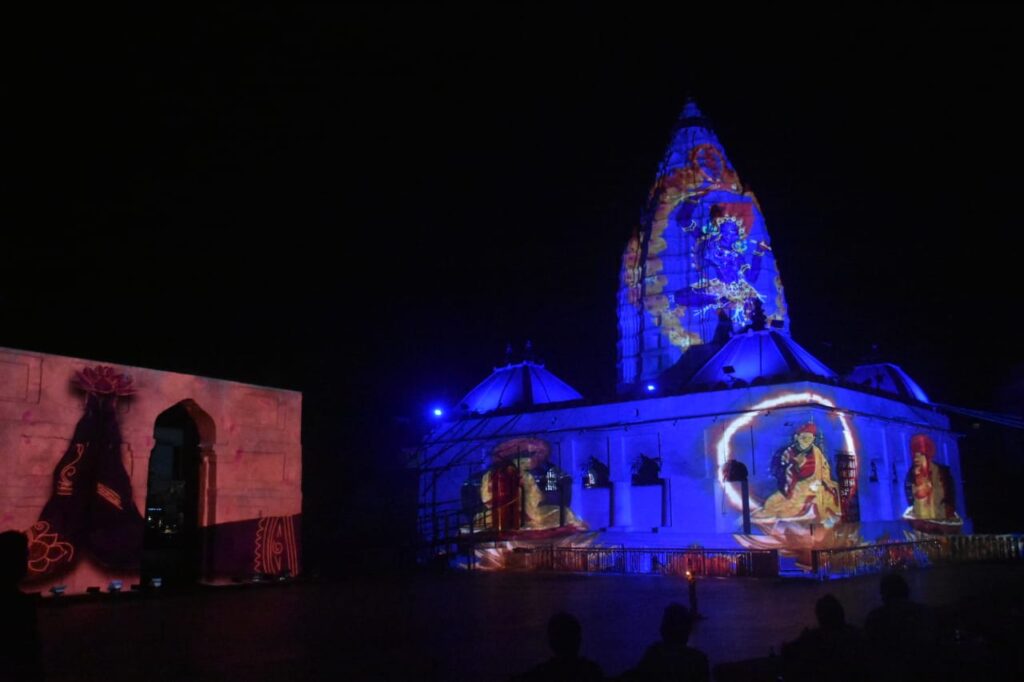 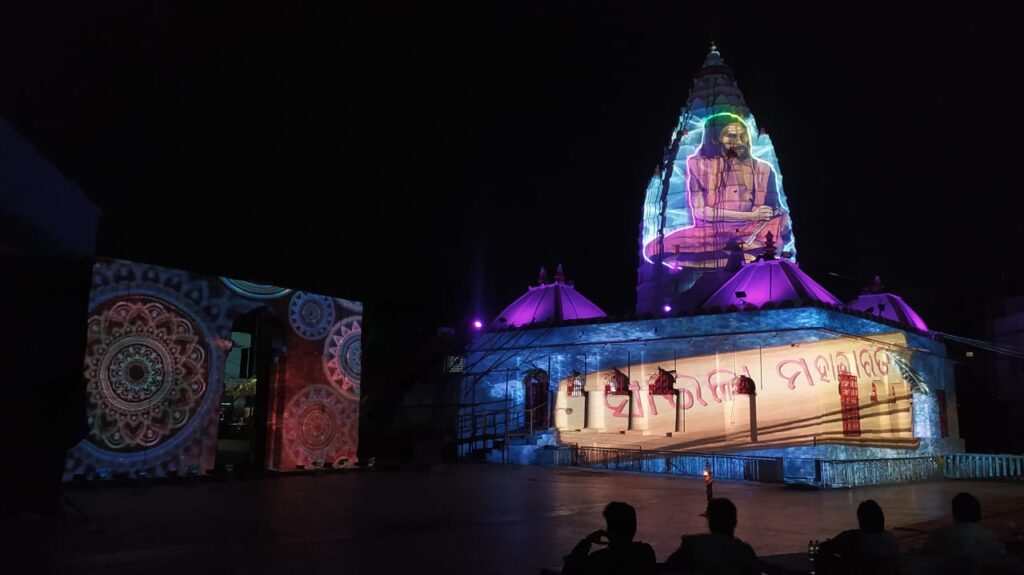 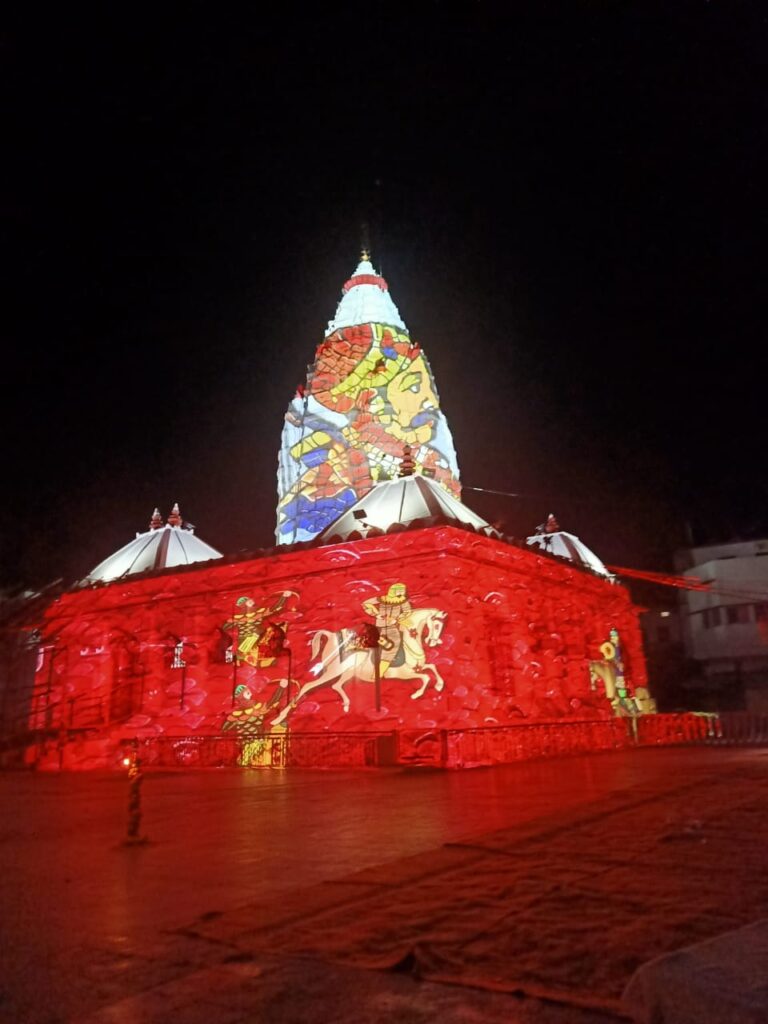 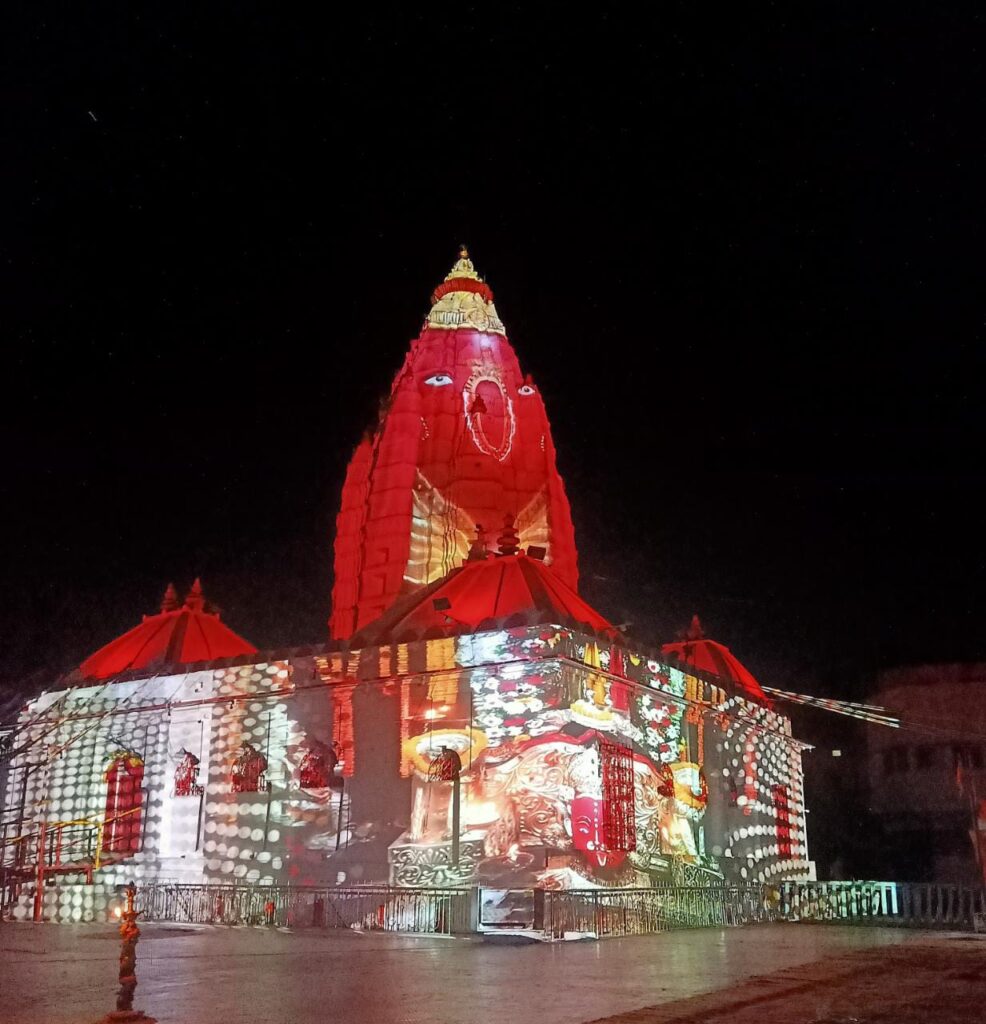 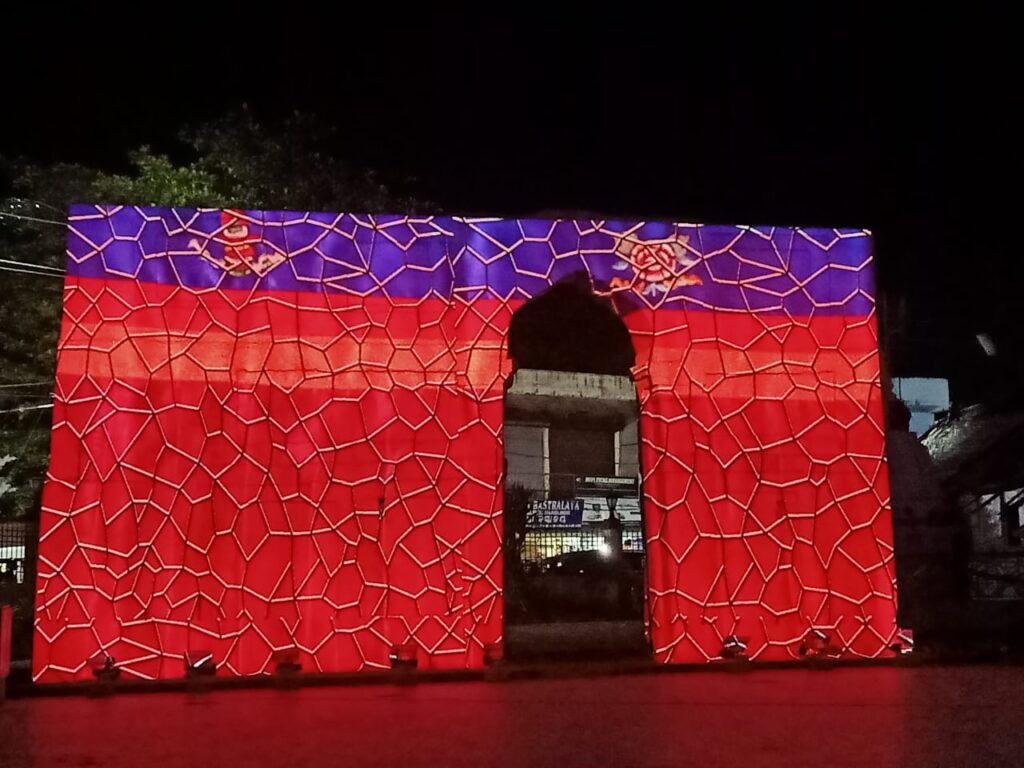 He further stated, “The Sambalpur dialect is very sweet. When my friends talk in Sambalpuri, I like the discussion. Sambalpuri song is very popular across the country. Sambalpuri dance and song are impressive. Also, the Sambalpuri Saree has enhanced the fame of the State and the country.”

He informed developmental work for Samaleswari Peeth is on and people of the area will be benefitted the most.

Also, development of Nrusinghanath and Harishankar temples are in the pipeline, Patnaik said.

Among others, Tourism and Culture Minister Jyoti Prakash Panigrahy, OTDC Chairperson Shreemayee Mishra, office bearers of Samaleswari Temple and senior officials of the Sambalpur district administration were present during the programme.

Also, a ‘Nuakhai Bhet Ghat’ was organized on virtual mode by the Odia Language and Culture department and OTDC. During the programme nine teams from five districts displayed their folk dance, art and culture.