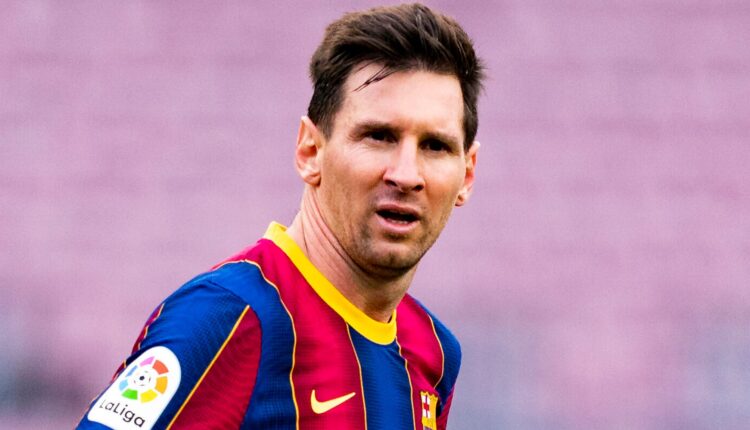 Barcelona: Top Spanish football club Barcelona suffered a setback when they failed to sign a new contract with Lionel Messi before the June 30 deadline, leaving the Argentine star free to join any club he wishes.

Messi could still return to Barcelona but him not signing a contract before the deadline means that this is the first time in 7,504 days that he is not with the club on paper.

The 34-year-old wanted to leave Barcelona last year and had even handed a transfer request but the club wasn’t willing to let him go. Barca management, in fact, had pointed out a 700 million euro release to the clubs interested in buying the Argentina player.

According to a report in the Spanish newspaper Marca, Barcelona club president Joan Laporta has been trying hard to get Messi back. However, some issues between the player and the club remain unresolved.

Messi’s departure will put the club in a fix since it is already facing financial woes. The club banks on his image to rope in sponsors as he is one of the most recognisable athletes in the world.

At the moment, Messi is leading Argentina in the Copa America and is not linked to any other club.