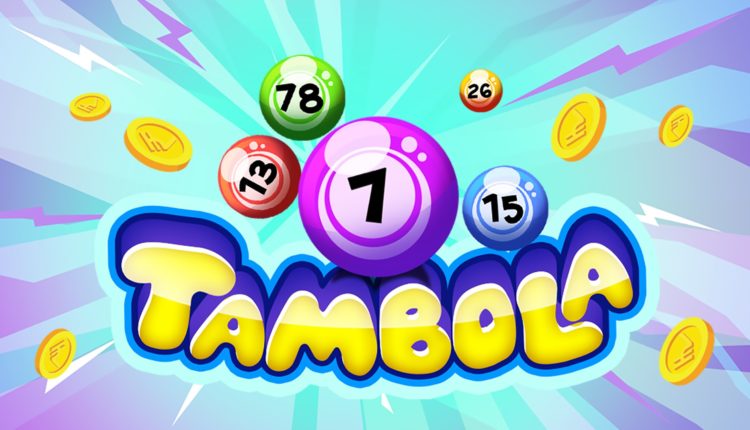 Cuttack: Lion’s club of Cuttack Velvet Centennial is hosting Tambola, a game of housie, on October 12 at Shaheed Bawan here. The proceeds of the fund-raising programme will be utilized for various social welfare activities, the organizers informed.

As many as 30 girls under the banner of Velvet Centennial have teamed up to organize Tambola for second time in the row. A donation of Rs 500 is being collected from each participant in exchange of seven housie tickets for the event.

“There will be three rounds of housie and the third round will be the bumper round, offering maximum prizes with a bit of surprise,” said Prachi Mahajan, a member of the organizing team.

The fund raised this year, would be utilized in the treatment of pediatric cancer patients from the state.

“We are trying to identify the right beneficiaries. With the fund raised, we will support their treatment that is usually done in Mumbai” Prachi added.

With an idea of doing something different from usual Navaratri events, the members of Cuttack Lion’s Club, came up with the idea of conducting a fund-raising event last year that hosted around 500 participants. The fund thus generated, was given away as scholarships to the school students in Cuttack and a carnival for the children of an orphanage was also staged.

Tambola, commonly known as housie, is basically a set of games that women like to play. It’s a game of luck that’s easy and popular among the female crowd.

“We are receiving good responses this year and are targeting close to 700 participants this year. The preparations are in full swing and we are looking forward to the event,” Prachi informed.

Three get Nobel Prize in Physics for cosmic discoveries