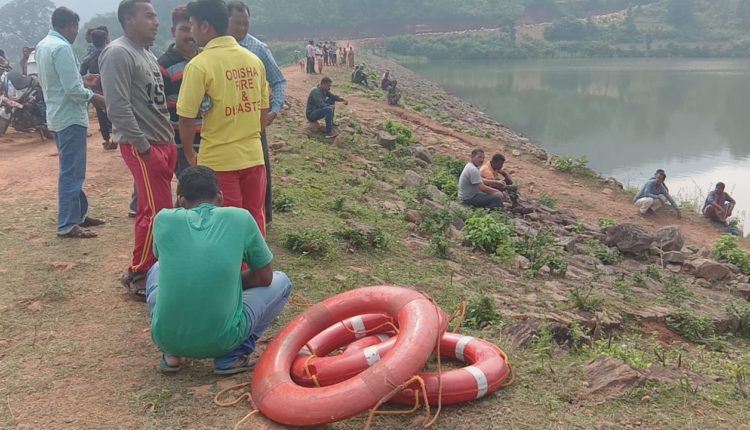 G Udayagiri: Consumption of liquor claimed a farmer’s life in Odisha’s Kandhamal district. His body was recovered from a dam at G Udayagiri today.

The deceased was identified as Rajkishore Pradhan, a resident of Kalinaju village under G Udayagiri police limits. He was missing from home since October 30.

According to reports, Pradhan, a silk farmer, had left home with two persons of his village on Wednesday.

Locals said that he along with his two associates were consuming alcohol together on the fateful day near a dam located at the village. Later, the drunk farmer went to the dam to attend nature’s call. While two of his associates returned to their homes, Pradhan did not make his way back.

The family members searched him everywhere but did not find his whereabouts. Later, they informed the police yesterday night.

The locals spotted a body floating in the dam water this morning following which they informed the police.

On receiving information, the police and fire services personnel reached the site and recovered the body. The police confirmed that the body is of the missing villager. A probe has been initiated into the incident.