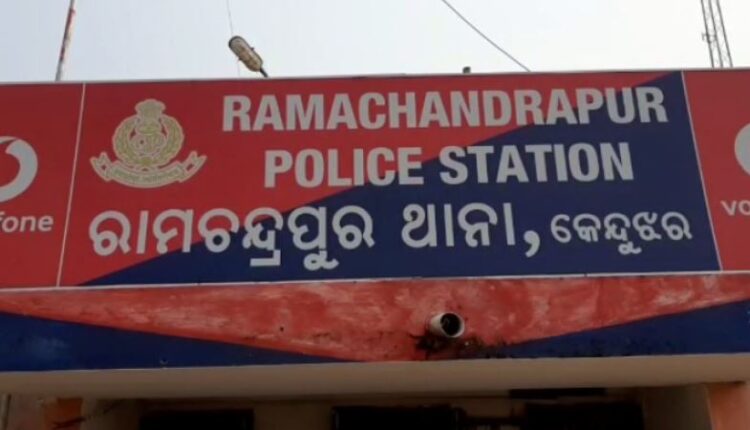 Keonjhar: Ghasipura MLA Badri Narayan Patra’s son Debasish Patra has landed in a major controversy as he allegedly pressurised family members of a girl, who was cheated by one of his associates, to withdraw a police complaint. An audio clip of conversation between Debasish Patra and her family members has gone viral on social media.

As per the allegation, one Sujit Jena, a close aide of Patra, was in a relationship with a girl of Padanpur village under Ramachandrapur police limits in Keonjhar district for the last three years. Though Sujit is married and has a daughter, he had not told the girl about his marital status.

As the girl came to know about it, she distanced herself from Sujit. The situation turned ugly when Sujit started harassing the girl by sending her obscene messages and threatening her to kill her family members.

The girl had lodged a complaint in this regard with the Ramachandrapur police on June 14. Next day, Patra went to the house of the complainant and asked her to withdraw the case. He also threatened her of dire consequences in the case of non-withdrawal of the complaint, she alleged.

An audio clip of the conversation later surfaced on social media and went viral, following which some goons carrying swords allegedly created ruckus outside her house and threatened her, last night. She has lodged another complaint with the police alleging that the goons acted at the behest of Patra.

Below is the audio clip: