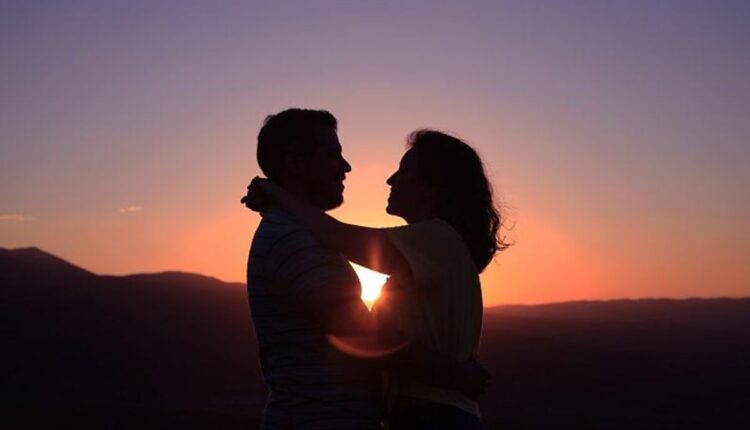 While directing a case hearing for a writ petition filed in the apex court by Kamini Devi and Ajay Kumar from Farrukhabad who argued that they have been living together for six months and are in love. Kamini Devi’s parents, however, have been harassing them as they want her to get married to another man. Kamini Devi informed the court that her family members were forcing her to get married to another man which is why she decided to move in with her boyfriend. The couple allegedly had requested for police protection in March but no action was taken.

Justice Anjani Kumar Mishra and Justice Prakash Padia said in an order “Hon’ble Apex Court in a long line of decisions has settled the law that where a boy and a girl are major and they are living with their free will, then nobody including their parents has authority to interfere with their living together.”

It was also noted that although live-in relationships do not align with Indian values, it does not break any laws either. Historically, in many rulings, even the Supreme Court has upheld the right of two consenting adults to live together.

“It is settled law that where a boy and a girl are major and are living with their free will, then, nobody including their parents, has authority to interfere,” the court ruled. The bench allowed the petition and noted that they are of the view that the petitioners are at liberty to live together and no one, not even their families, is allowed to interfere, as it is Right to Life which is a fundamental right under Article 21 of the Constitution of India in which it is stated that no person shall be deprived of their right to life and personal liberty.