Locals, police face off over cockfighting in Odisha’s Keonjhar 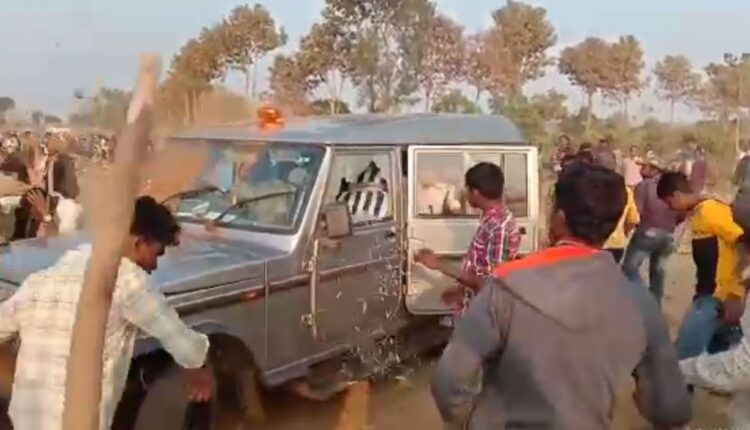 As soon as a team of police personnel led by Pandapada police station IIC reached the village market to prevent the cockfight, irate locals opposed the police move. When the woman IIC got down the police vehicle and tried to pacify the locals, they asked the cops to leave the place immediately.

Some of the villagers pelted stones damaging the windshield of the police vehicle. Reportedly the woman IIC was injured in the attack.

As per latest reports, the SDPO reached the spot and held talks with the agitators.