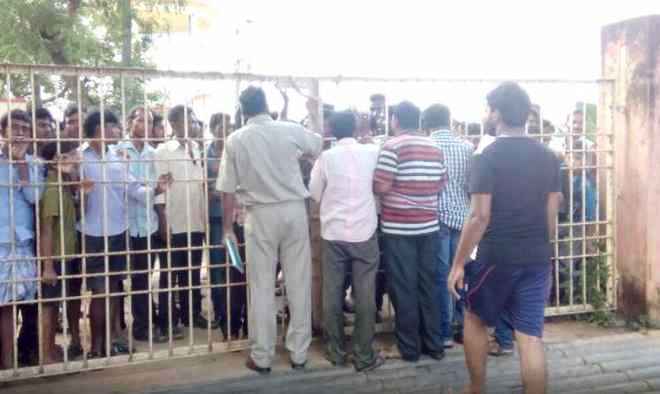 Tension gripped Derabish community health centre (CHC) in Odisha’s Kendrapada district as locals gheraoed the hospital over the death of a three-year-old child allegedly due to administration of wrong injection.

The infant, who was admitted to the CHC earlier in the day, died moments after undergoing treatment. Following the incident, hundreds of locals gheraoed the health centre as family members of the deceased alleged that administration of wrong injection led to the death of the baby.

Three sections of police force were deployed at the CHC to avoid any untoward situation, sources said.