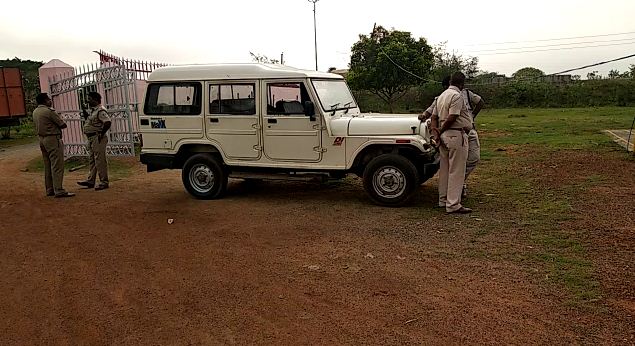 Balasore: Officials of Flying Squad of the Excise Department were reportedly attacked by locals of Patapur village under Rupsa police limits in Odisha’s Balasore district today over ganja seizure.

According to reports, the squad seized more than 100 kg of ganja from the house of one Mantu Pradhan of the village this morning and arrested a person in this connection.

A police complaint has been lodged in this regard and investigation is underway.