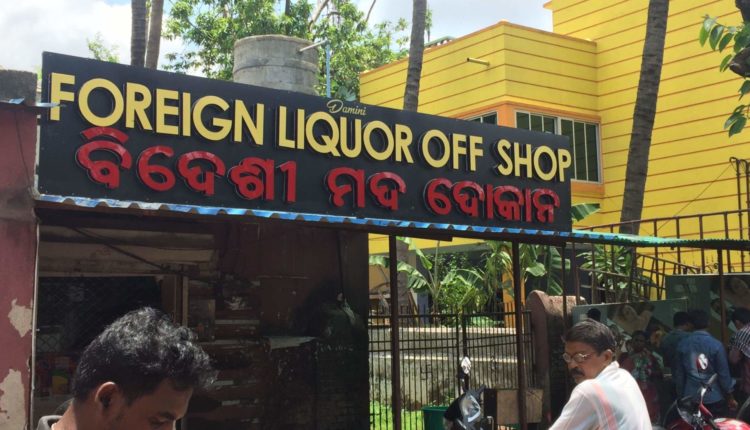 Bhubaneswar: Even as the Centre has given a green signal for reopening of liquor shops during the extended lockdown period, the Odisha Government today said that no decision has been taken regarding opening of outlets selling alcohol in the state so far.

The Excise department said decided that liquor shops will continue to remain closed in the state for the time being. A decision on reopening of the outlets will be taken after reviewing situation in other states.

“For next two to three days, we will review situation in other states that have given permission to open liquor outlets and how they are ensuring social distancing. After that, we will issued an official order in this regard,” said an official.

Worth mentioning, Uttar Pradesh recorded liquor sale of Rs 300 crore on the first day of reopening of liquor shops yesterday while the Delhi Government has imposed 70 per cent ‘Special Corona Cess’ on alcohol with effect from today.

JEE-Mains to be held from July 18-23, JEE-Advanced in August: HRD minister