Lockdown begins in Odisha: Here’s all you need to know 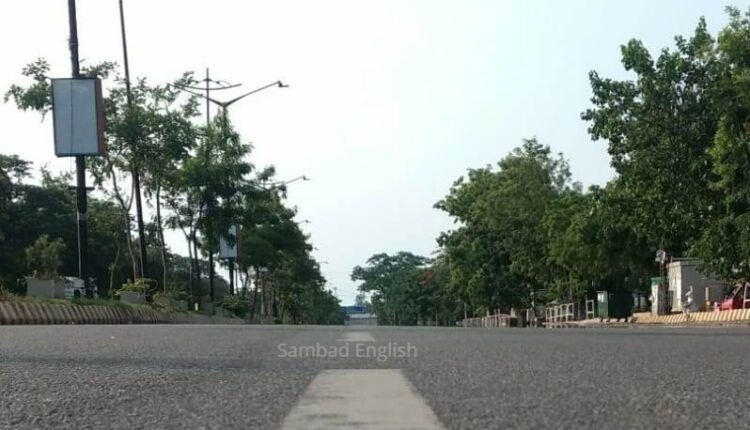 Bhubaneswar: Lockdown for COVID-19 containment in Khordha, Ganjam, Cuttack, Jajpur districts and Rourkela Municipal Corporation area of Odisha began at 9 PM today and will continue till the midnight of July 31.

During the lockdown, all shops & commercial establishments, offices and institutions shall remain closed and mobility of people restricted, with following exemptions:

Utilities and Essential Services: All medical establishments including Govt. and private hospitals, clinics, nursing homes, including medicine stores. Movement of ambulance and all medical personnel including Doctors and Paramedics, Water supply, sanitation and sewerage workers, Power generation, transmission and distribution.

Transport: Movement of air, sea and rail transport. Operations of Airports, Railway Stations, Bus Terminals and their associated offices, movement of associated personnel and activities, Road transport and movement of transiting vehicles on highways, movement of goods and goods carriers, whether loaded or unloaded, movement of Public Transport, private vehicles and taxis (including cabs by aggregators like Ola, Uber, etc.) to and from airports, railway station and bus terminals/ stands/stops, for facilitating the movement of passengers by air, rail and road.

COVID vaccination in Odisha to continue during lockdown

Economic and Other activities: Agriculture, Horticulture, Fisheries, Animal Husbandry, Veterinary Services and allied activities, all industrial units, factories and construction activities, IT/ITeS units with bare minimum staff for critical operations, Operation of hotels and hospitality units, including their associated offices, movement of staff and associated personnel, Dhabas along with National and State Highways/ Major roads for takeaway only.

Petrol pumps, CNG Stations and LPG, including their bottling, distribution and retail outlets, Operations of E-commerce establishments such as Flipkart, Amazon etc, including their warehousing and delivery activities

Print and Electronic Media identified by Commissionerate/District Police, Marriages and Funerals, with permission of the local authority.

COVID spike in Odisha: No decision on night curfew yet, says…