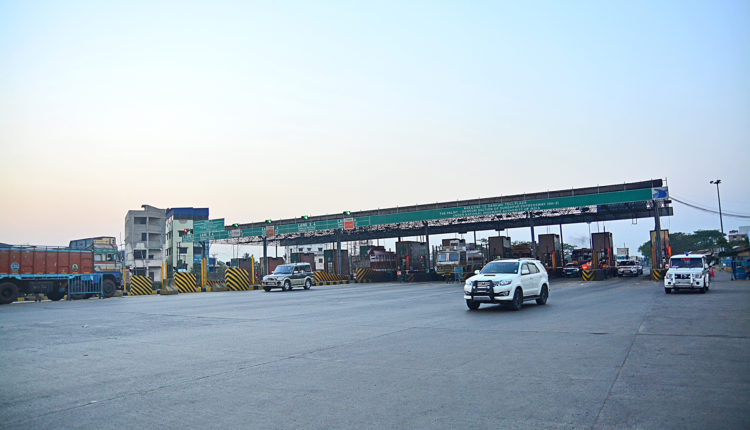 Jaleswar: In yet another tragic incident reported amid COVID-19 lockdown, a pedestrian Odia migrant worker today died midway near a toll plaza in Jaleswar while returning to Odisha from neighbouring West Bengal.

The deceased has been identified as Dhubei Charan Mohanty, a resident of Tikarpada village under Kakatpur police limits of Puri district in Odisha. He collapsed on the road in scorching heat of summer.

According to reports, the 56-year-old man was working with a private company in Kolkata. He was stranded in the city after Centre announced nationwide lockdown to prevent spread of COVID-19.

Source said that Mohanty was employed in the private firm in Kolkata with a salary of only Rs 13,000. After enforcement of lockdown restrictions, the company was shut due to which he ran out of cash. He decided to return to his village in Puri district walking around 500 km from Kolkata.

He had also informed about it to his family over phone. At 11.30 am on Friday while enroute to home, Mohanty collapsed after he suddenly stumbled upon something on the NH-60 near Laxmannath toll plaza in Jaleswar.

The locals, who were travelling on the road, rescued the pedestrian migrant and informed the Jaleswar Police for assistance. The police took him to the G K Bhattar Hospital (CHC) where the doctors declared him dead.

The police recovered Voter ID, Aadhaar Card and minimal amount of cash from the deceased.

Onset of monsoon over Kerala likely to be delayed by four days: IMD

2 children dead, parents critical due to food poisoning in…