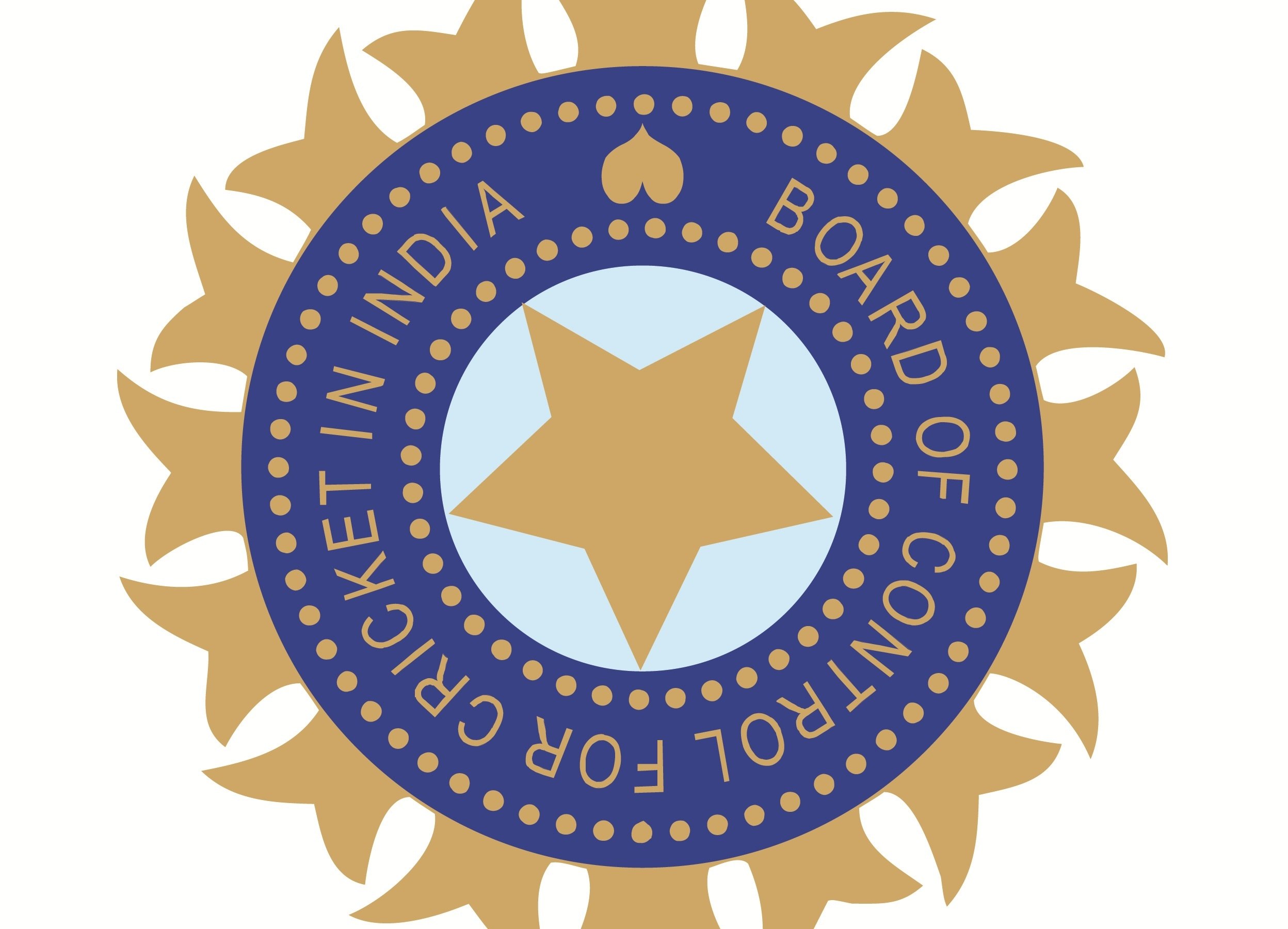 The Supreme Court-appointed Lodha panel on Thursday asked the Board of Control for Cricket in India (BCCI) to provide it a report that has pointed out mismanagement of funds by several of its full member associations.

The report, formulated by accounting firm Deloitte, has said that mismanagement of funds and poor governance were being practised by four state units of the Indian board.

The Justice R.M. Lodha panel also said that its decision regarding disbursal of funds for players’ payments, allowances and other expenditures will only be decided after going through the report.

The panel set a November 8 deadline for submission of the report that has placed Odisha, Assam, Jammu and Kashmir and Hyderabad under scrutiny.

“With regard to the Associations of Orissa, Hyderabad, Jammu and Kashmir and Assam mentioned by you, you are directed to furnish the Report obtained by the BCCI from M/s Deloitte on State Associations, as well as any undertakings submitted by the State Associations pursuant thereto,” panel secretary Gopal Shankarnarayan said on Thursday in reply to BCCI secretary Ajay Shirke’s letter dated October 28.

“This shall be submitted within five days from today. It may be noted that the question of release of funds to these Associations is also governed by Para 20(i) of the Supreme Court’s order,” he added.

The Lodha panel also said it won’t issue any directions on payments for the proposed Memorandum of Understanding (MoU) with the England and Wales Cricket Board (ECB) unless financial details are furnished.

The panel felt that passing a judgement on the financial aspect of the bilateral series wasn’t part of its mandate.

BCCI secretary Shirke earlier sought directions for the financial arrangements of the impending England tour, starting November 9, since the host board generally arranges and pays for the visiting team during a bilateral series.

The BCCI sought clarification if they would ask the ECB to arrange for their payments in case the BCCI is barred from carrying out financial transactions by the SC-appointed Lodha panel.

“The proposed MoU between BCCI and ECB concerns bilateral cricketing policy, the formulation of which is not part of the mandate of the Committee. As far as payments are concerned, if they are to be made directly by the BCCI, no directions can be given by this Committee until relevant details are furnished by the BCCI,” the panel said in its response. (IANS)