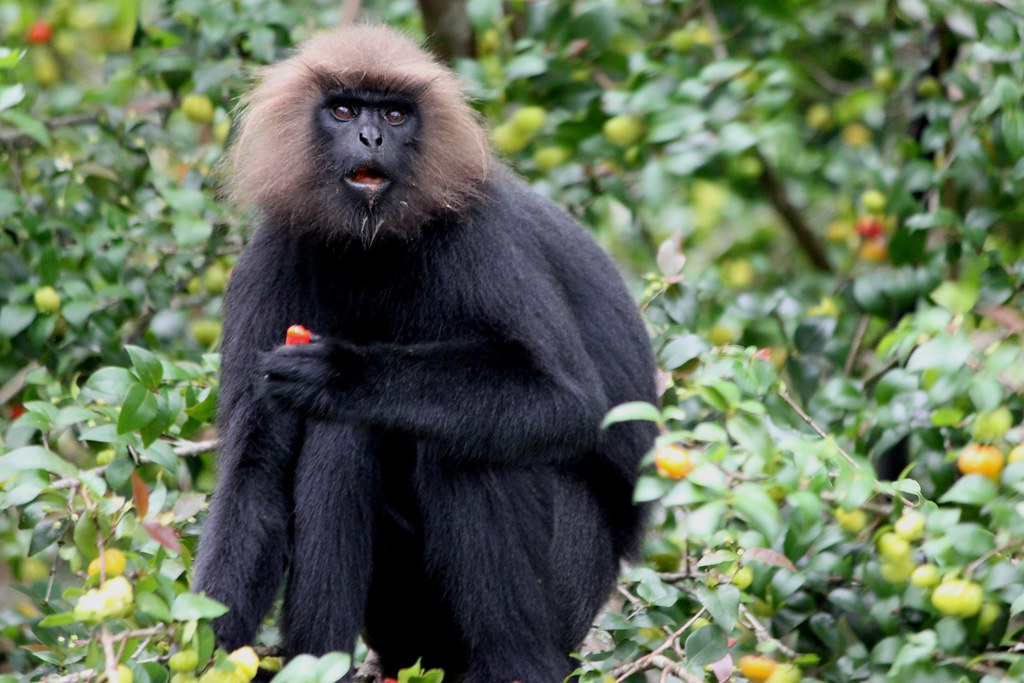 Bhubaneswar: While death of four elephants has heightened the worries of the Nandankanan Zoological Park (NZP) authorities, an ailing Nilgiri Langur succumbed today.

The last surviving monkey was unwell since last few days.

The langur along with her male partner was translocated from Vandalur Zoo in Chennai two years ago. However, the male companion died in March this year, a day after the female gave birth to an infant. The young one too died few months after his birth, in August this year.

As per NZP authorities, the female langur had almost stopped taking food making the situation worse.

Worth mentioning, the authorities are having a tough time dealing with the Herpes virus infection spreading among the elephants in the zoo. As many as four elephants have died in less than a month’s time.

Yellow warning: Heavy to very heavy rain to lash Odisha in next 4 days