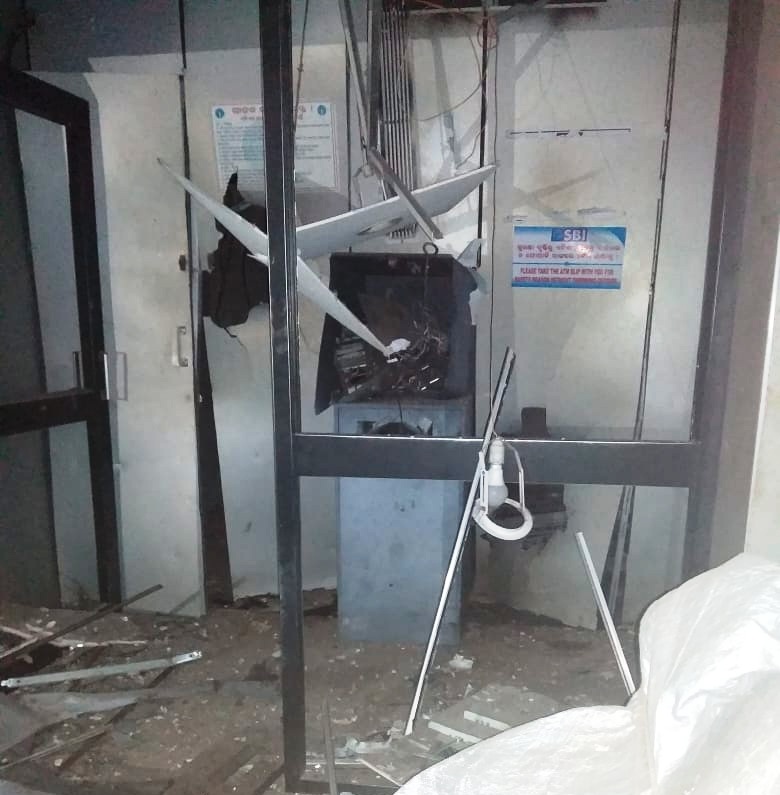 According to reports, eight persons came on motorcycles and bombed the counter. Glass panes and the machine were severely damaged in the incident.

After noticing an approaching police patrolling vehicle, the wrongdoers decamped. The amount of cash looted from the ATM is yet to be ascertained.

Police have started investigation into the two incidents.