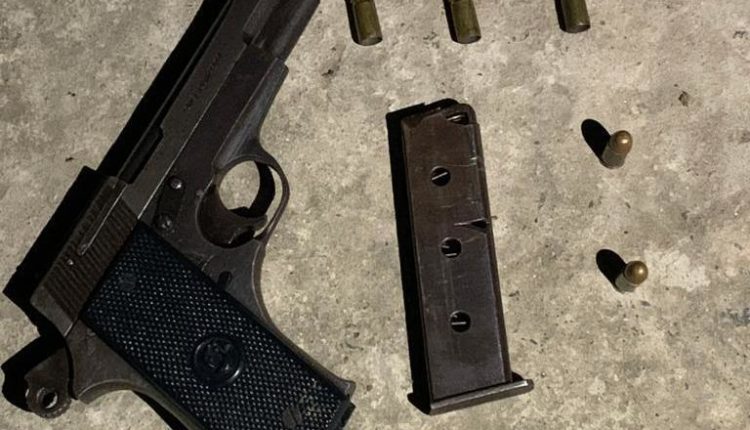 Barang: Kingpin of an inter-state looter gang was held following an encounter with police near Naraj Anicut Chhak in Odisha’s Cuttack, today.

Sachin Pawar alias Babul, the gang leader, sustained bullet injuries on his right leg during exchange of fire with police and was admitted to the SCB Medical College and Hospital for treatment.

Acting on a tip-off about the gang’s plan for committing a dacoity in Krushak Bazar area, a joint team of Special Squad of the Commissionerate Police and Choudwar Police raided a house, where the gang members were present, around 4.20 am.

The looters opened fire at the cops in a bid to escape. During retaliation by police, two bullets hit Babul’s right leg. However, two aides of Babul managed to flee during the firing. As many as three policemen were also injured in the incident.

A gun and bullets have been seized from his possession, police sources said, adding that several criminal cases are pending against him.