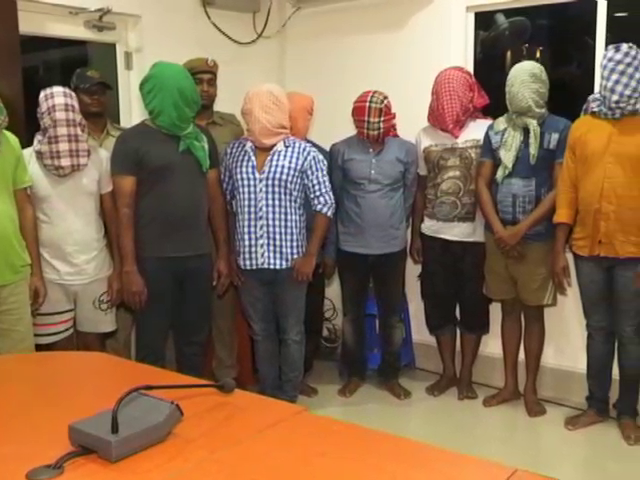 Berhampur: In a major breakthrough, the Ganjam police busted two looters’ gangs from Aska and Buguda police station areas and seized a huge cache of arms and ammunition from their possession yesterday.

The two groups were actively operating in Ganjam, Khordha and Nayagarh districts. They used keep an eye on people carrying huge cash, particularly finance company staff and cattle traders and later loot them, the SP said.

“Several cases, including robbery, dacoity and attempt to murder cases are pending against the arrested persons at various police stations. Search operation is underway to nab the mastermind and other key accused associated with the two gangs,” the SP added.