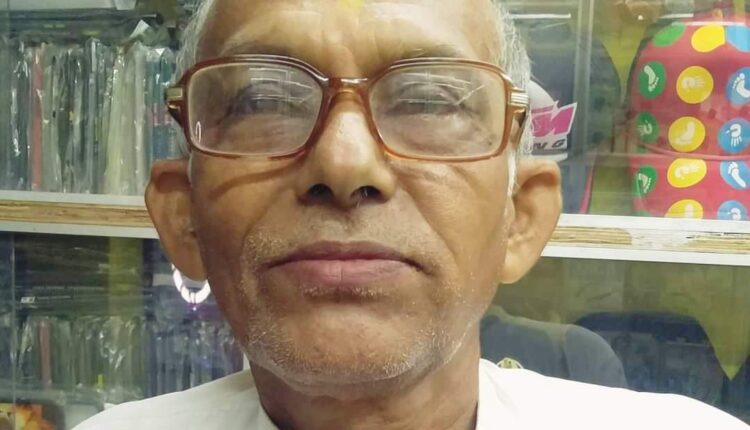 Balasore: Unidentified miscreants allegedly murdered a retired teacher and dumped the body at a farmland near his house at Balikhand Bazaar under Simulia police limits in Odisha’s Balasore district, last night.

The deceased was identified as Anand Chandra Patri (62). His wife Manorama Patri sustained critical injuries after being attacked by the miscreants and was hospitalised.

According to reports, the wrongdoers entered the house with an intention of loot when the couple was sleeping. However, the two later woke up and opposed the act of the looters, following which they attacked the duo with sharp weapons.

While the elderly man died on the spot, his wife was grievously injured. The accused looted gold ornaments and cash from the house before dumping the body at the farmland.

While the body was recovered by police this morning, the woman was rescued and admitted to the Bhadrak District Headquarters Hospital for treatment.

Police have started an investigation into the incident while efforts were on to identify and nab the killers.

Worth mentioning, Anand Chandra Patri was the Headmaster of Balikhand Sanskrit Toll and retired two years ago.