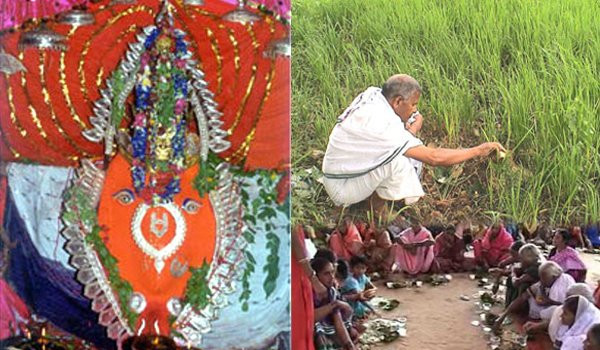 “Nuakhai festival is observed in the Western Odisha in the month of September every year. The state government has declared September 1 as holiday for celebration of Nuakhai. However, the district administrations are not allowing the government employees and general public to observe the festival for two days. Therefore, I request the state government to announce two days of local holiday in Western Odisha for celebration of the annual festival,” Mishra said in his letter to the Chief Minister.

In his letter, Mishra highlighted that Nuakhai festival is observed in Sambalpur, Bargarh, Kalahandi and a few other districts of Western Odisha.

“Newly-harvested crop is offered to Goddess Samalei, Goddess Manikeswari and many other deities in the Western Odisha as part of the Nuakhai celebration. People usually celebrate the festival with their friends and relatives in a grand way. Those who are staying outside Odisha usually rush to their native places to celebrate Nuakhai. People residing in abroad also celebrate the festival with much enthusiasm,” Mishra said.