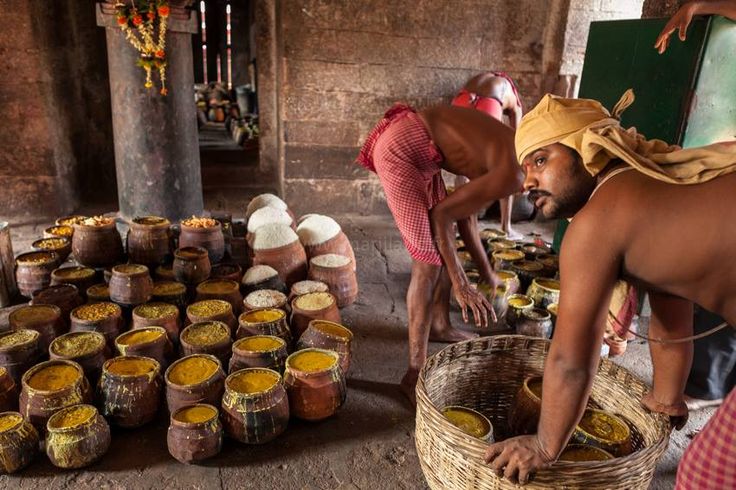 Bhubaneswar: Even as the World Food India 2017, which will kick off in New Delhi this
weekend, will showcase the best of Indian and world cuisine, khichdi will hog the
limelight with Chef Sanjeev Kapoor attempting a world record by cooking a
staggering 800kg of the superfood.

This week’s Brand India Food khichdi, a mishmash of rice and pulses, symbolizes
India’s unity in diversity as no other dish enjoys the same acceptability as the
variants of the original Indian body cleanse staple, which is also one of the first
solid foods many of us are fed.

As Food Processing Minister Harsimrat Kaur Badal rightly puts it, “Khichdi is the wonder staple food of India and is considered the healthiest prepared food in India
and it is being eaten across length and breadth of India by rich and poor.

While Khichidi was recognized as an Indian staple from the times of Alexander the
Great, Odisha’s food history, which is often linked to Jagannath Temple and
Chhapanna Bhog – 56 offerings (Maha Prasad) includes three variants of the dish –
Mitha Khechudi, Thali Khechudi, and Khechedi- made without onion and garlic.
Part of the sumptuous spread, these are relished by all visiting the temple.

Mitha Khechudi or Kanika: This mildly sweet khichdi is a favorite with Lord
Jagannath, who is known for his sweet tooth. The rice is flavored with cinnamon
sticks, cloves, bay leaf, cardamom, ground nutmeg, cashew and raisin with a pinch
of turmeric. The spices used in this dish make it very aromatic. It is paired with
Mitha Dal.

Thali Khechudi: It got its name from the practice of being served on a thali
(plate). It is a conflation of lentil, rice with sugar and ghee. It is tempered with
species fired in ghee. This simple dish is both fillings and satiates the taste buds
with its distinct flavor.

Khechedi: An Odia version of the popular khichdi, it has rice mixed with lentil.