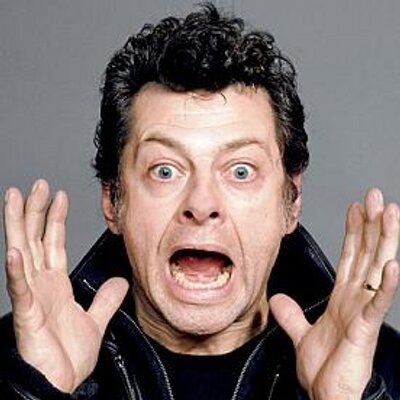 Los Angeles: “Lord of the Rings” actor Andy Serkis has revealed his sex life is quite active even at 53.

How often do you have sex, he was asked in an interview for The Guardian.

Serkis also called himself a “workaholic”.

Asked about a trait he most deplores in himself, he said: “I am a workaholic. I love what I do, but I am aware that it can become obsessive.”

He also confessed that his most unappealing habit is “not showering every day, because I don’t have the time”.