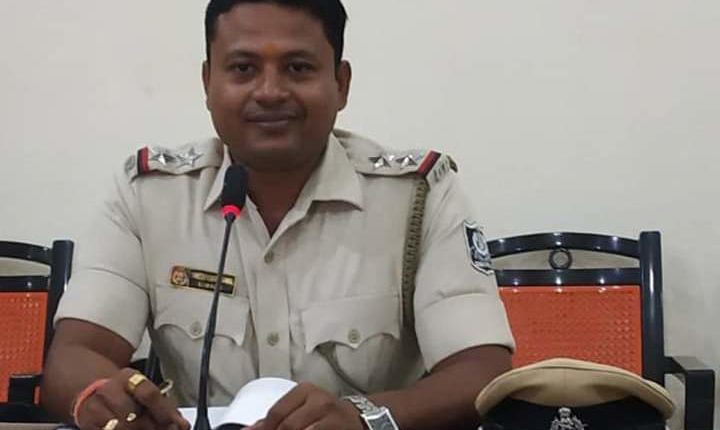 Bhubaneswar: The Commissionerate Police today registered a case against a Sub Inspector working at a police station in Bhubaneswar for allegedly having sexual relationship with a young woman on the pretext of marriage and betraying her later.

The case was registered against Sub Inspector Rakesh Samal working at the Capital Police Station after the young woman lodged a complaint before Additional Police Commissioner Anup Sahoo today.

As per the complaint, the young woman came in contact with Rakesh through social media. Later she and Rakesh fell in love and they developed a physical relationship. Everything was going smoothly and their families agreed for the marriage. In the meantime, Rakesh reportedly impregnated the young woman. When she told Rakesh about her pregnancy, he forced her to undergo an abortion.

Apart from this, the SI duped the young woman of Rs 5 lakh with the promise to get her a vehicle.

When she demanded Rakesh to marry her, he did not agree. The young woman then approached the police for an intervention, but to no avail.

Rakesh tortured the young woman, following which she attempted suicide. Later families of both the parties reach a mutual agreement at the Capital police station. It was decided that Rakesh will marry the young woman in 15 days. But the SI is now absconding, the complainant said.

She also accused Rakesh of getting into sale of stolen vehicles while working at the Capital Police Station.

Finding no option, the young woman lodged a complaint before the Additional Police Commissioner. A case was registered against Rakesh at the Mahila Police Station under section 376 (2) (n), 313, 506 and 420 of IPC.