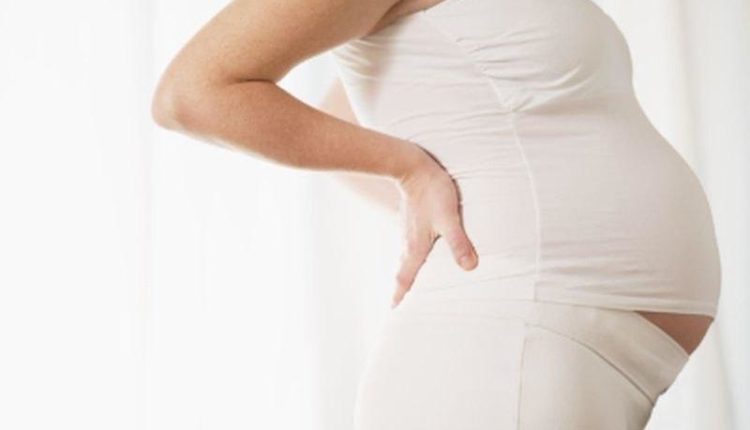 Toronto: Researchers have found that the consumption of low-calorie sweeteners during pregnancy increased body fat in their offspring and disrupted their gut microbiota.

Gut microbiota contains trillions of bacteria and other micro-organisms that inhabit the intestinal tract and affect our health and risk of numerous diseases.

The findings, published in the journal Gut, are significant as they impact the critical early years of life, particularly during pregnancy and breast feeding.

“Low-calorie sweeteners are considered safe to consume during pregnancy and lactation, however evidence is emerging from human studies to suggest they may increase body weight and other cardiovascular risk factors,” said study researcher Raylene Reimer from University of Calgary in Canada.

“Even stevia, which is hailed as a natural alternative to aspartame and other low calorie artificial sweeteners, showed a similar impact on increasing offspring obesity risk in early life,” Reimer added.

According to the researchers, Aspartame, an artificial sweetener, and stevia, a natural low-calorie sweetener extracted from a plant native to South America, are 200-400 times sweeter than sugar.

In response to higher obesity rates, the use of low-calorie sweeteners has risen, particularly in women and children.

According to the study, daily consumption is associated with large babies and early menstruation in young females under 10 years – a known risk factor for chronic diseases.

Additionally, the presence of some but not all of these sweeteners has been detected in breast milk presenting a potential mode of transmission.

“Understanding the impact of dietary ingredients on maternal metabolism and gut microbiota may help to define the optimal maternal diet, one which promotes a healthier future for both mother and child,” Reimer said.

In this animal study, a fecal transplant was used to show the direct influence of altered gut microbiota on causing the increased obesity risk.

Transplanting fecal matter from the offspring of mothers that consumed the low-calorie sweeteners into sterile, germ free mice caused the mice to gain more weight and have worse blood glucose control.

Even though the offspring had never consumed the sweeteners themselves, the changes to mom’s microbiota and metabolism was sufficient to change the microbiota in their offspring and trigger obesity, the study said.