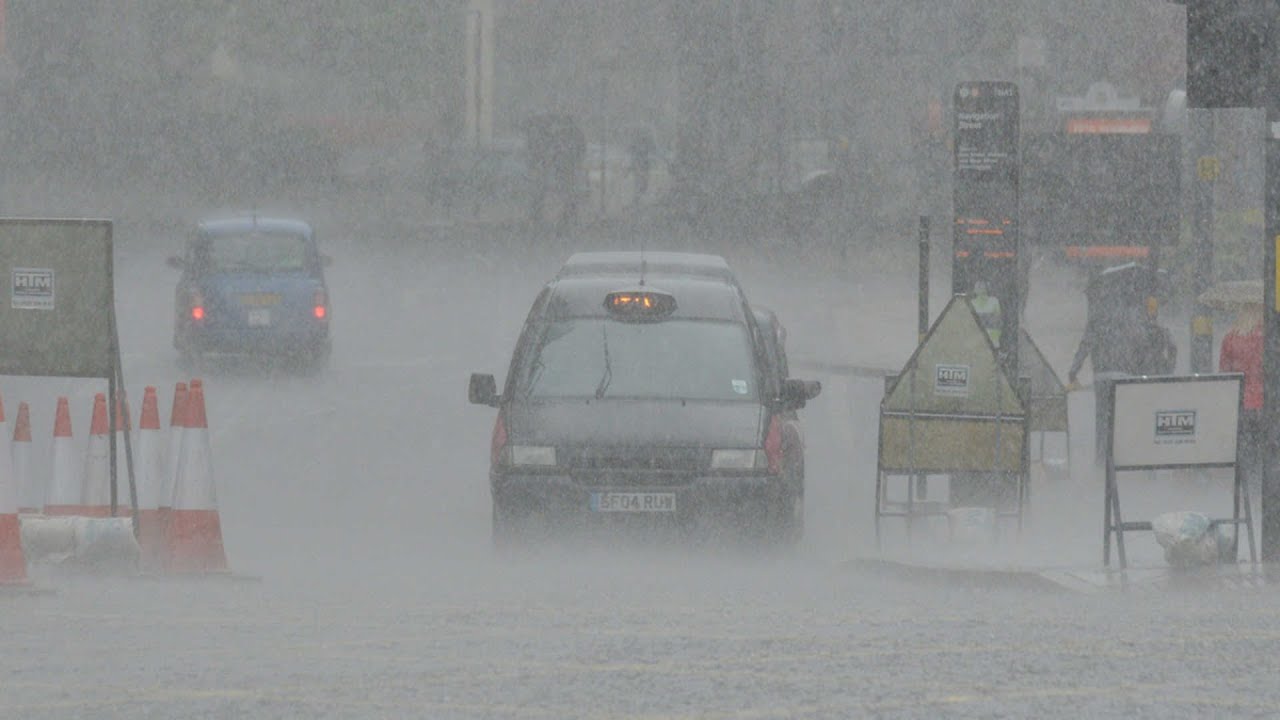 Bhubaneswar: The cyclonic circulation over northeast and adjoining east-central Bay of Bengal has led to the formation of low pressure that is likely to trigger squally weather with wind speed exceeding 45 kmph in neighbouring areas.

Under the influence of the above system, many parts of Odisha have been issued orange and yellow warnings, ahead of heavy downpour in the state.

Districts of north coastal Odisha, Mayurbhanj, Sonepur, Keonjhar, Bolangir, Bargarh, Kalahandi, Kandhamal, Rayagada, Nayagarh and Puri along with Bhadrak, Kendrapara and Jagatsinghpur, have been given orange warning till the morning of Aug 13 due to prediction of extremely heavy rain.

The rest of the districts of the state have been issued yellow alert for the same time duration due to expected occurrence of heavy rainfall.

Fishermen have been advised not to venture into the sea along and off Odisha coast and northwest and adjoining west-central Bay of Bengal for the next 48 hours.

Alert! Heavy rain showers likely to batter Odisha for next 7…

Caution! ‘Yellow warning’ in these Odisha…