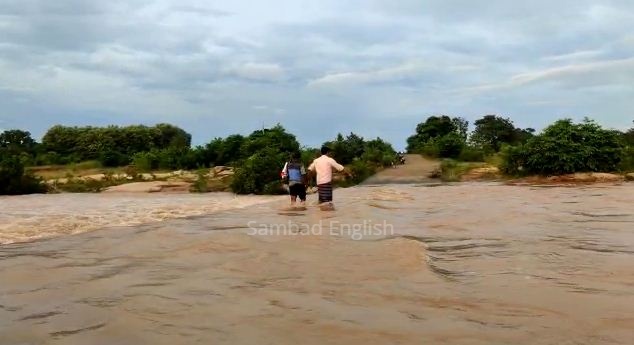 Bhubaneswar: A low pressure area is likely to form over north Bay of Bengal & neighbourhood around June 11 while southwest monsoon is likely to advance into most parts of Odisha under its influence, the Regional Meteorological Centre forecasted.

The Meteorological Centre has also issued Orange Warning (heavy to very heavy rainfall) for several districts in this connection.

Heavy to very heavy rainfall very likely to occur at a few places with extremely heavy falls at one or two places over the districts of Balasore, Bhadrak, Jajpur, Kendrapara, Cuttack, Jagatsinghpur, Dhenkanal and Angul on June 11, it predicted.

Likely impact:
1. Water logging and localized/flash flood in some places.
2. Some damage to kutcha road.
3. Traffic congestion and disruption of municipal services due to water logging in urban areas.
4. Damage of horticultural crops/vegetables in some areas due to inundation.