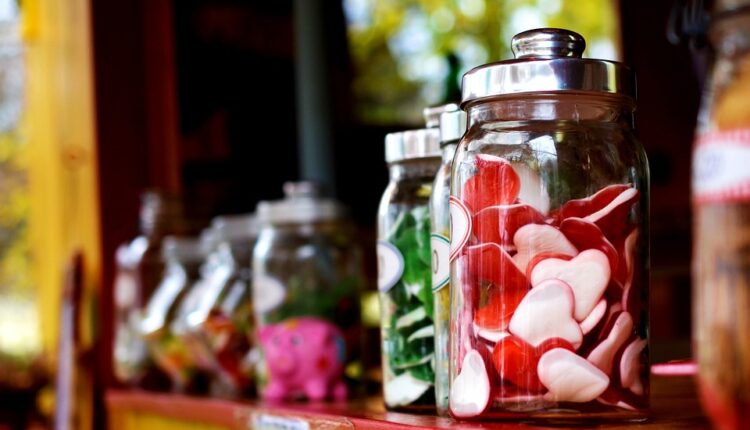 Jaipur: Rajasthan government officials have seized ‘Made in Pakistan’ toffees made with beef gelatine which were being sold in a shop in Udaipur.

In the wake of complaints made by several people, a team under the Food Inspector checked a shop named Chocolate and Birthday Decoration Items located in the city’s Delhi Gate Square area.

Three big packets were found in the shop. While two closed packets contained 24 ‘Chili-Mili’ toffees each, an open packet had 23 of the candies.

The team then sent samples of the toffees to a lab for examination on Wednesday evening. Results of the test are awaited.

It is being said that from this shop, goods are also supplied to other stores in the city.

Priced at Rs 20, the toffees come in a colourful pouch which has ‘Made in Pakistan’ written on it.

The address on the pouch is Baii Ismail Industry Limited C-230, HITE Hub, Balochistan, Pakistan, with additional information is in Urdu language.

Along with this, there is also a red mark on the toffee, which is used for non-vegetarian items.

Food Inspector Ashok Kumar Gupta said that the toffees were seized on the basis of a complaint, as beef gelatin is mentioned as an ingredient.

Food safety lab in -charge Dr Ravi Sethi said that an investigation will be made based on label.