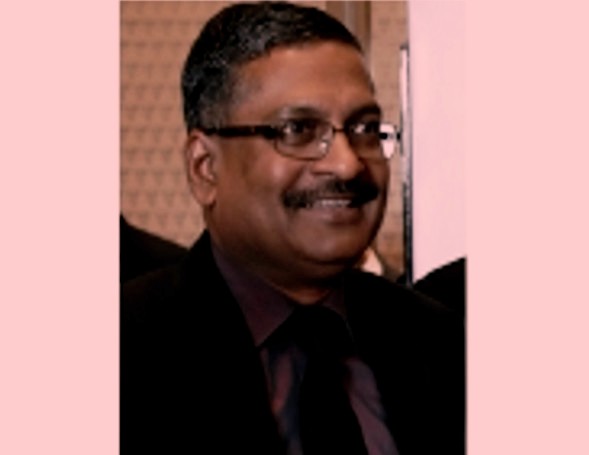 Mahadeo Prasad Jaiswal has been appointed as the Director of Indian Institute of Management (IIM)-Sambalpur, an order issued by the Personnel Ministry said.

Besides Jaiswal, Union government approved the appointments of nine other Directors of IIMs lying vacant across the country.

The Director’s post at the third generation IIM was lying vacant since its setting up in 2015. The campus has been running at the temporary campus at Silicon Institute of Technology, Sason. The state government had allocated 237 acres at Basantpur for the premier business school.

Prior to taking up this assignment, he was serving as Professor of Information Systems and Dean (Research & Accreditation) at Management Development Institute (MDI), Gurgaon. He has been visiting faculty at IIM Ahmedabad and IIM Indore. Before joining MDI, he worked as Assistant Professor at Institute of Rural Management, Anand.

IIM-Indore Director Rishikesha T. Krishnan was given the additional responsibility as Mentor Director of IIM-Sambalpur till it got its full-time Director.

Prof. Ganesan Kannabiran and Prof. Neelu Rohmetra will be Directors of IIMs in Bodhgaya and Himachal Pradesh’s Sirmaur, respectively, whereas Chandrasekhar Mylavarapu will head the institute in Vishakapatnam and Bhimaraya Metri IIM-Tiruchirappalli, it said.

These appointments are for a period of five years, or until the incumbents attain the age 65.