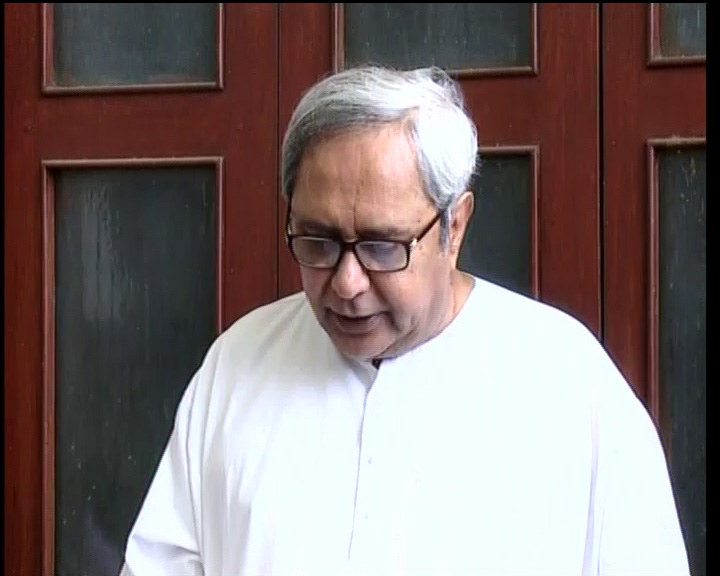 “Chief Minister Naveen Patnaik has proposed to join the tripartite meeting called by the Union Water Resources Ministry in Delhi between Odisha and Chhattisgarh on Mahanadi on September 17,” said a statement issued by the Chief Minister’s Office here today.

A preparatory meeting in this connection with the Chief Minister in the chair will be held on September 12, the statement added.

It may be recalled here that Union Minister Uma Bharti had proposed about a fortnight back to invite the Chief Ministers of Odisha and Chhattisgarh for tripartite talks over Mahanadi issue at Delhi on any day between September 10 and September 20.

Bharti had made the proposal while a BJP delegation from Odisha led by Union Petroleum and Natural Gas Minister Dharmendra Pradhan had met her at Delhi expressing concern over the developments taking place over the Mahanadi issue.

The delegation had sought an assurance from the Union Minister that Odisha would not be deprived of its due share of Mahanadi water.

Bharti during the meeting with the BJP delegation from Odisha has assured that the Centre would not under any circumstances allow injustice to happen towards Odisha.