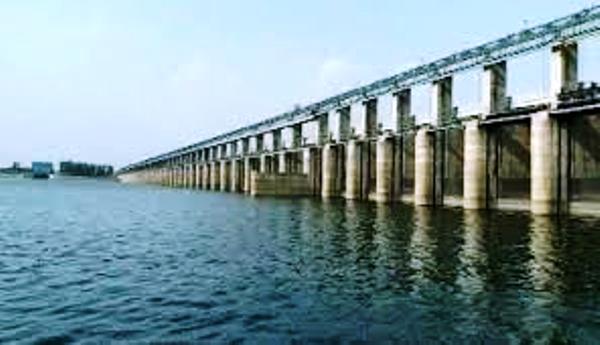 As per the directive, Odisha and Chhattisgarh will send their expert teams to each other’s states for assessment of the projects being carried out on Mahanadi River.

Both the states have agreed on the proposal. As per the move, a team of lawyers and technical experts from Odisha will visit Chhattisgarh between October 30 and November 2, 2019 while Chhattisgarh team will visit Odisha between November 17 and November 19 this year to conduct survey. An Assessor will be appointed by the tribunal by December 2, informed Odisha Advocate General Ashok Kumar Parija.

The states have been asked to submit the joint survey report by next hearing scheduled on November 30.

Facebook to hide number ‘likes’ on posts; here’s why