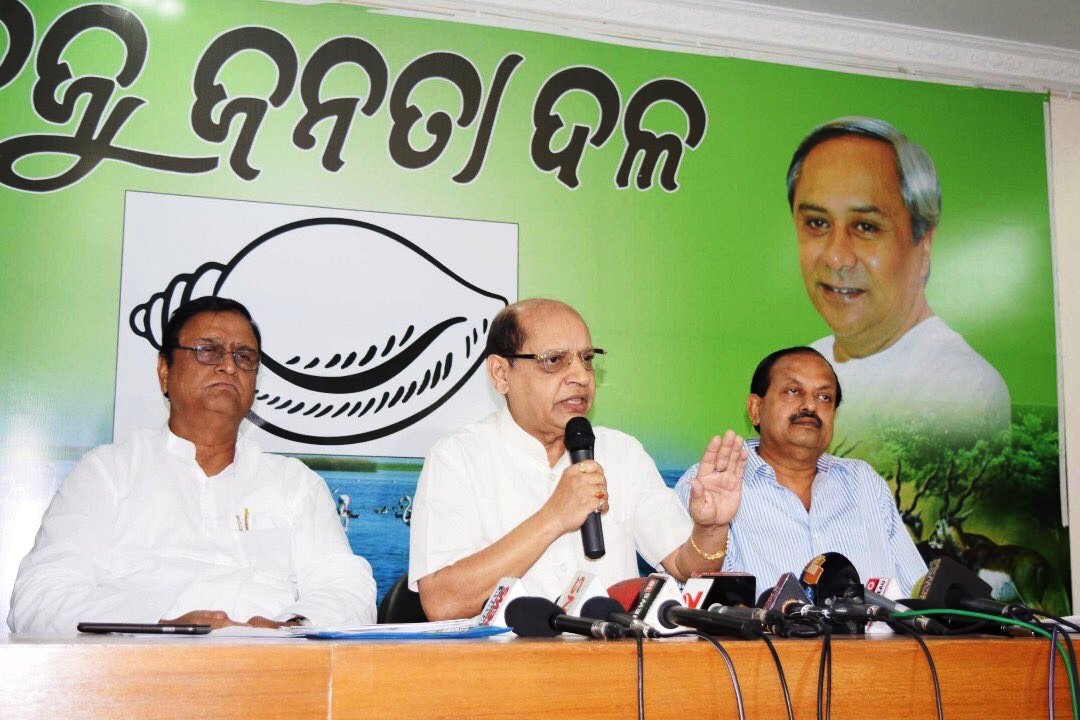 Bhubaneswar: Intensifying its stir over the Mahanadi water dispute, the ruling Biju Janata Dal (BJD) on Friday said it would stage a strike in four districts on Saturday.

Emergency services, however, will be exempted from the strike, added Acharya.

He said both the Union and state governments are against the interests of Odisha and the construction of barrages on the Mahanadi river have been taken up unilaterally.

Earlier, Chief Minister Naveen Patnaik had written a letter to Prime Minister Narendra Modi seeking his intervention to direct the Chhattisgarh government to open the Kalma barrage gates for free flow of water to downstream areas.

He had also written a letter to Chhattisgarh Chief Minister Raman Singh to instruct the officials of Chhattisgarh water resources department to immediately open the gates of Kalma barrage and ensure free flow of water in Mahanadi river.(IANS)