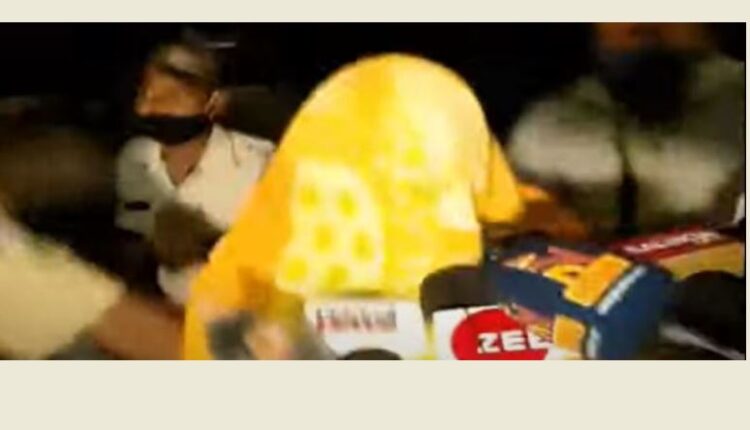 Sources said the police might seek a remand of Panchanana to elicit more information about the double murder. Till now the police have arrested five persons.

Following the incident, the police booked 13 persons including Law Minister Pratap Jena on basis of an FIR lodged by deceased Kulamani’s son Ramakant.