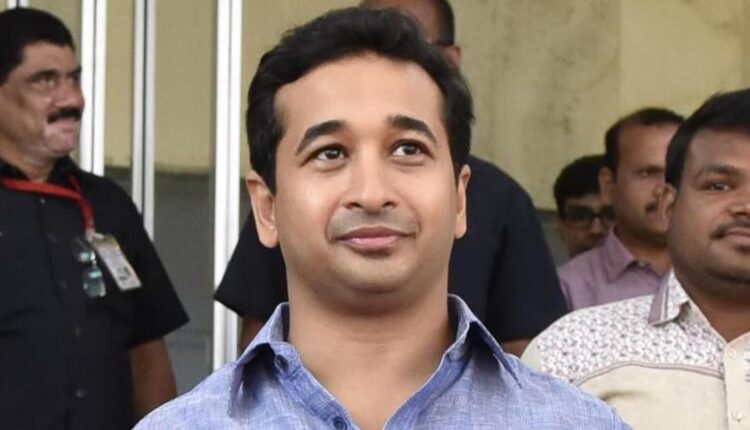 Mumbai: A court in Maharashtra’s Sindhudurg on Wednesday granted bail to Bharatiya Janata Party MLA Nitesh Rane, the son of Union Minister Narayan Rane in an attempt to murder case.

The development came after he spent two days in police custody following his surrender and arrest on February 2, and later getting sent to judicial custody for 14 days.

Rane is a legislator from Kankavli, his hometown and the family political bastion in the coastal Sindhudurg district.

He – along with 7 other accused – was wanted and later gave himself up to the police in connection with a complaint by Shiv Sena activist Santosh Parab, accusing them of a murderous attempt on him on December 18.

Soon after the police case was lodged, Nitesh Rane was questioned by the police, later he moved various courts, got protection against arrest but failed to get any relief on the bail plea and was compelled to surrender.

While in judicial custody, he complained of certain health issues and was admitted to the Rajarshee Chhatrapati Shahu Maharashtra Government Medical College & CPR Hospital in Kolhapur.

The bail order of the court was greeted with cheers and celebrations by the Rane supporters in Kankavli and other parts of Sindhudurg this afternoon.