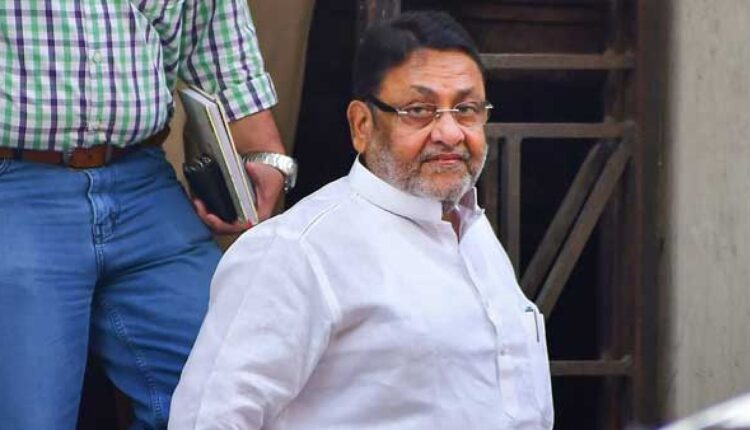 Mumbai: A Special PMLA Court on Monday sent Maharashtra Minister Nawab Malik to judicial custody till March 21 in an alleged money-laundering case arising out of a tainted land deal nearly 20 years ago.

Malik, who was arrested on February 23, was produced before the Special PMLA Court after his extended custody with the Enforcement Directorate (ED) ended on Sunday.

The ED in February raided the homes of the kin of absconding mafia don Dawood Ibrahim Kaskar including his deceased sister Haseena Parker and interrogated his nephew Alishah Parker, in connection with the money-laundering case.