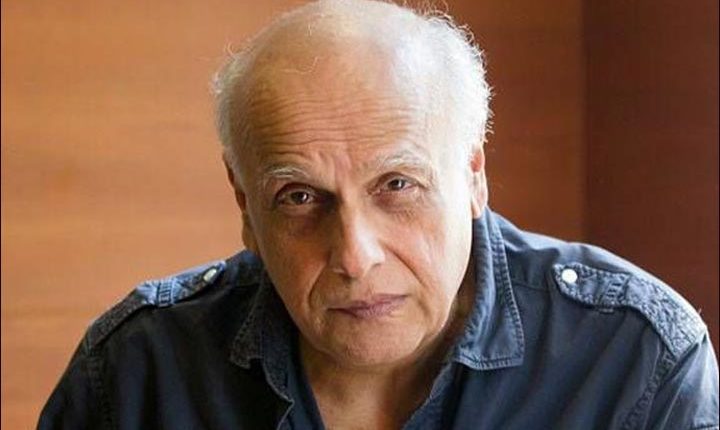 Mumbai:  Filmmaker Mahesh Bhatt is venturing into the digital space with a “dramatic web-series” based on the relationship of a struggling filmmaker and a top actress of the 70’s era.

Mahesh’s Vishesh Films and Jio Studios has joined hands for the yet un-titled project.

The director tweeted: “A perfect beginning.Happy partnering with
@jiostudios on our digital debut! A dramatic web-series based in 70s Bollywood exploring the relationship of a struggling filmmaker and a top actress of that era!

“The greatest location in the world is the human heart. @VisheshFilms @JioCinema.”

This is not the first time Mahesh is making a film based on a Bollywood actress’s life. His 2006 film “Woh Lamhe…” starring Shiney Ahuja and Kangana Ranaut, was supposedly based on Parveen Babi’s life, her battle with schizophrenia and her relationship with Mahesh Bhatt to whom she was a lover, as well as a mentor.

A tweet from the official Jio Studios account said: “Delighted to announce our collaboration with master storytellers @VisheshFilms for web series based on a dramatic love story set in 70s Bollywood that explores the highs and lows of the relationship between a married struggling film maker and a top actress of that time.”

Other details related to the films are still under wraps.