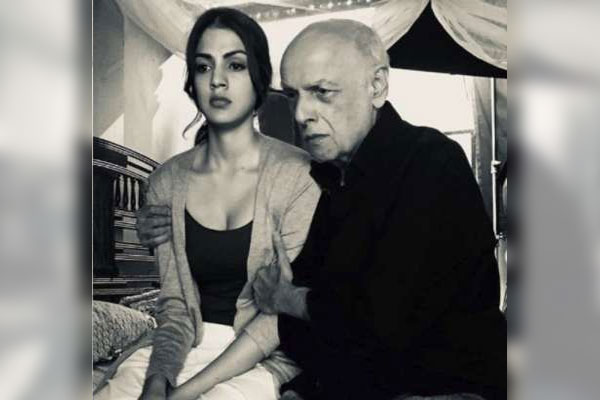 Mumbai: On Friday, filmmaker Mahesh Bhatt started trending on Twitter after screenshots of a WhatsApp conversation from June 8, allegedly between him and actress Rhea Chakraborty, made it to the news headlines. Twitter has been flooded with memes and trolls targeting the veteran filmmaker, with netizens claiming that people like him do not deserve to be respected.

The screenshots of the chat, doing the rounds on social media suggests that Rhea informed Mahesh Bhatt that she was leaving her boyfriend, late actor Sushant Singh Rajput, on June 8. 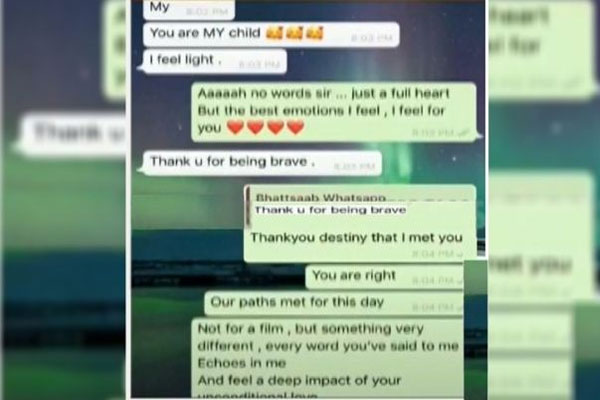 Netizens allege it was Mahesh Bhatt who started talking about Sushant’s depression after the actor’s death, just as he spoke about actress Parveen Babi’s mental health in the past.

“This CR?ZY man Mahesh Bhatt is Psych?tic himself & then goes around labelling others depressed, cr?zy. Parveen Babi was labelled crazy by him & then he tried playing same stunt with Sushant #SushantSinghRajput #MaheshBhatt #CBIForSSR,” retorted another user.

“#MaheshBhatt, Respect and care for senior citizens.. But what about citizens like Mahesh Bhatt?? The younger generation is ashamed becoz of him!!,” tweeted another user.

On Thursday, reports also emerged claiming that Rhea was inside Cooper Hospital at the time of Sushant’s post-mortem. Netizens are blaming Bhatt along with Rhea for the same.

“Who allowed Rhea Chakraborty to go inside the hospital?? She stayed there for 45min. What is she doing during these 45min??? of course they are tampering the evidence… #MaheshBhatt #ArrestRheaTai,” tweeted a user.