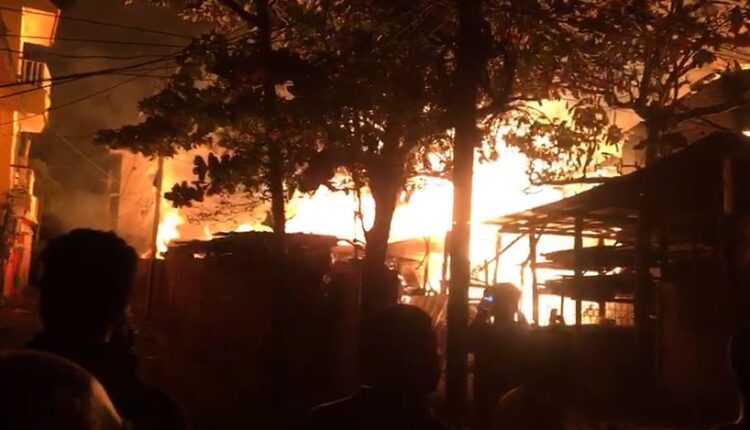 Timber worth around Rs 10 crores were reduced to ashes in the mishap.

On being informed, Fire Services personnel rushed to the spot and doused the flames after a six-hour-long effort.

Though the reason behind the fire mishap was yet to be ascertained, it is being suspected that electrical short circuit might have led to the outbreak of fire.