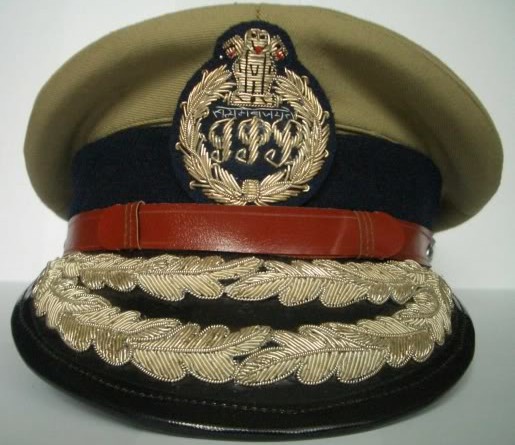 Bhubaneswar: The Odisha government today effected a major reshuffle in the senior IPS cadre by changing the portfolio of at least 19 officers, according to a notification issued by the home department.

Satyajit Mohanty, a 1988 batch IPS officer, who is posted as the additional director general of police Headquarters, has been given the responsibility of additional DGP, Law and Order.

Debasis Panigrahi has been appointed as the new Director of vigilance, the post was lying vacant following the transfer and elevation of RP Sharma as the DGP of Odisha on August 30.

Rajesh Kumar, who was Director of State Crime Records Bureau (SCRB), has been appointed as Inspector General (fire service and home guards). Sudhanshu Sarangi has been made Director of SCRB.

Pranabindu Acharya has been appointed as the ADG (railway and coastal security). This is the first time the government created the post to look after coastal security in the state.